A New Zealand man was killed this week in a shooting attack on a PT Freeport Indonesia company office in the Kuala Kencana district of Timika, south of the Grasberg copper-gold mine. 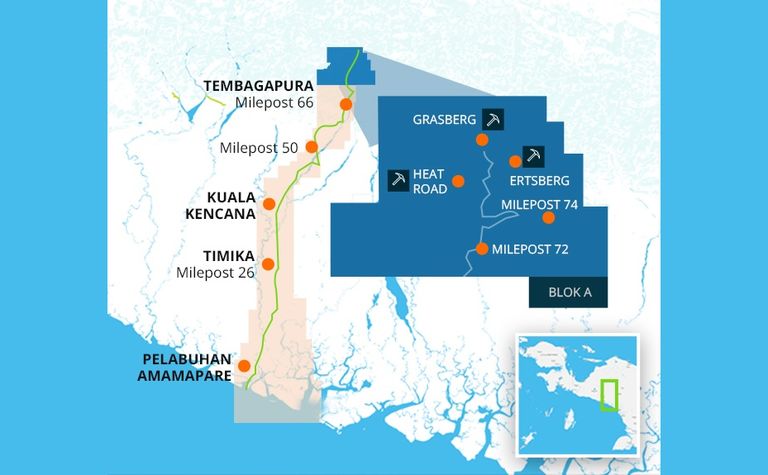 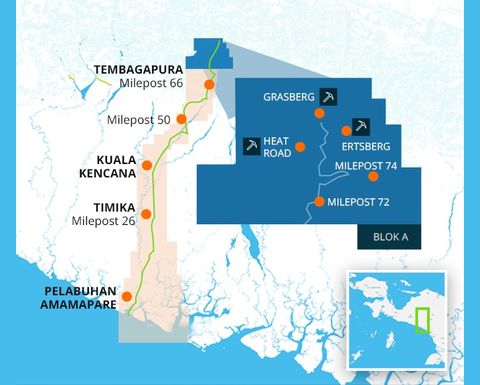 The fatal attack occurred at a Freeport office in Kuala Kencana, south of the Grasberg mine in Indonesia

He said police believed the group of eight attackers were members of an armed criminal group.

However the non-military arm of the independence movement, the United Liberation Movement for West Papua, said the West Papua army upheld the principle of not targeting civilians.

"We note that today's shooting is reported to have taken place in a highly professional manner, at over 300m - the likely signs of an Indonesian special forces operation," the ULMWP alleged in a statement.

Yahya expressed serious concern over the incident and offered condolences to the family of the victims.

"The shooting in Kuala Kencana will only add [to] the burdens of the people and the security apparatus in Papua, who are now working hard in containing the COVID-19 pandemic," he said.

The incident is the latest in a series of fatal clashes near the large-scale mining operation this year, with a police officer killed near Grasberg about a month ago.

Indonesia has taken a majority stake in PT-FI through an agreement reached in December 2018, following long-running negotiations with Freeport-McMoran (NYSE: FCX).