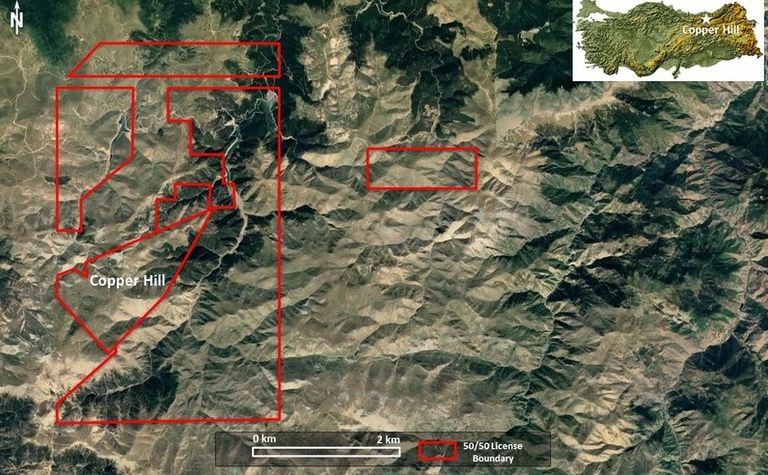 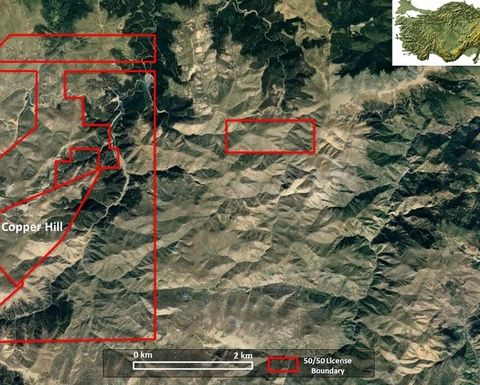 "The intercepts are high grade, close to surface and appear to be very low in contaminates," Alacer said, adding the low levels of other metals or arsenic was unusual for skarn-type deposits.

Seven of the eight diamond holes, drilled in 2018 and 2019, intersected significant copper mineralisation and the company said it would recommence drilling at Copper Hill pending permits and weather.

Copper Hill is a 50:50 joint venture with long-term partner Lidya Mining, which has a 20% stake in Alacer's Çöpler gold mine.

Alacer (TSX: ASR, ASX: AQG) has said it's continuing to pursue opportunities to expand its current operating base to become a sustainable multi-mine producer focused on Turkey.

The company plans to release its first quarter results on April 30.

Alacer is trading near the upper end of its 52-week range and is capitalised about US$1.4 billion.