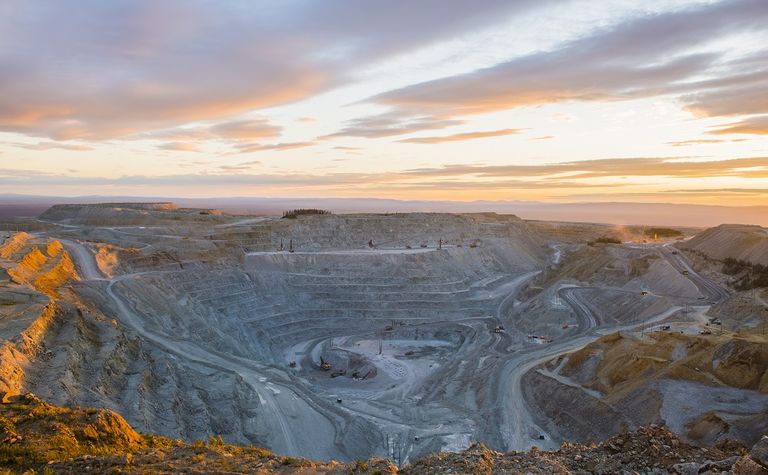 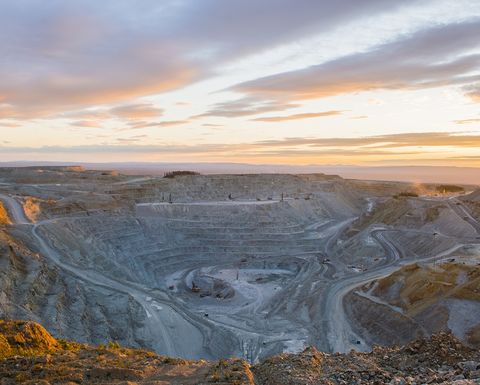 Taseko Mines expects the Gibraltar mine, in British Columbia, to perform strongly this year

"Gibraltar is a long-life asset with a proven operator and, as such, this investment continues to provide Osisko's shareholders with silver price optionality over multiple cycles," he said.

Taseko said this week its net loss for the three months to the end of March came to $49 million, or 20c per share, compared with $8 million or 3c per share a year earlier. Softer copper prices cut year-on-year revenues by 12% to $62 million.

Taseko ended the quarter with C$50 million in cash and equivalents, and net debt of $353 million.

CEO Russell Hallbauer said the company had to date not experienced any impact on Gibraltar operations as a result of COVID-19.

President Stuart McDonald recently told Mining Journal the company was currently navigating a "good place" in the Gibraltar mine plan which called for higher-grade ore to be hauled from the deeper Granite pit, where substantial effort was spent stripping the deposit last year. The new plan and other identified cost savings are expected to reduce total site spending (including capitalised stripping) by at least US40c/lb.

The company is moving forward with the Florence ISR project in Arizona, and continues to pursue financing options including a potential sale of a minority interest.

Taseko shares (TKO:TSX) were trading 1% higher Thursday at C47.5c, capitalising it at $117 million.