Chile’s state copper company Codelco has decided to shut down its Chuquicamata copper smelter and refinery in the Antofagasta region of northern Chile as a preventative measure against the spread of the COVID-19 virus. 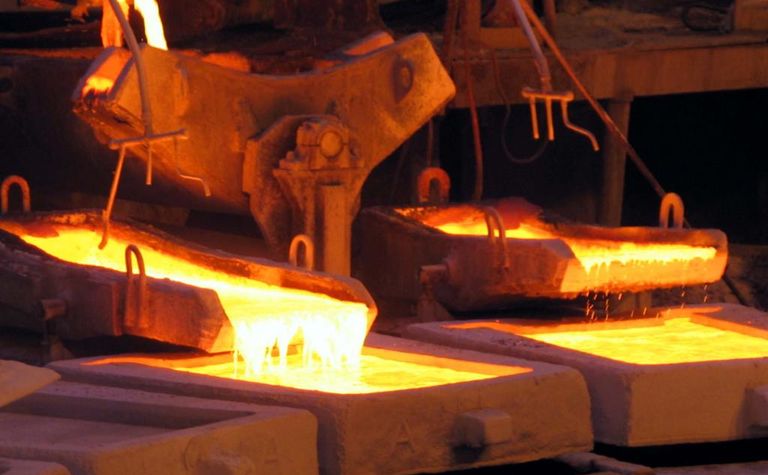 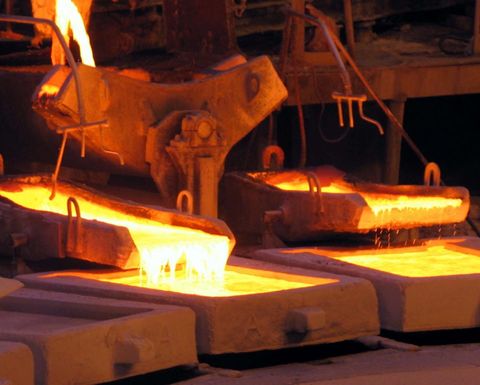 The Chuquicamata smelter in Chile

The smelter produced 321,000 tonnes of copper in 2018. In addition to reducing copper production, the decision will also reduce the production of sulphuric acid which is used to leach copper at other operations.

The suspension follows less than a week after Codelco suspended work on projects at its Chuquicamata division to prevent the movement of people from other regions into the area and to reduce the overall number of workers and contractors.

The Chuquicamata division includes the Chuquicamata, Ministro Hales and Radomiro Tomic mines which together produced more than 803,000 tonnes of copper in 2019 and employ almost 7,000 people. Since May, the company had already reduced the number of people working by 30%.

Chile's copper production has fallen by about 5% from the 500,000 tonnes per month run rate it had at the end of 2019, according to figures from S&P Global Market Intelligence.