SolGold has commenced an offer to Cornerstone Capital Resources, which owns a minority position in its Cascabel project and its Alpala copper-gold porphyry development project in Ecuador. 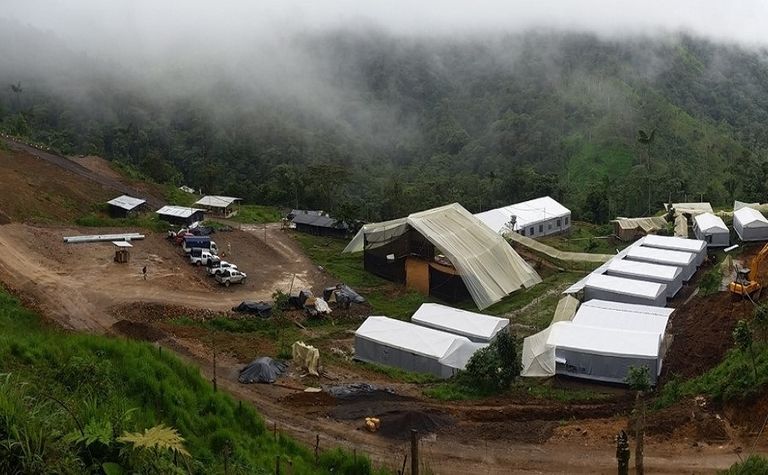 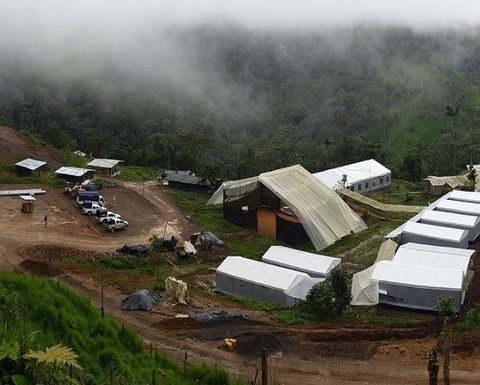 The all-stock transaction, valued at about C$140 million, offers 11 SolGold shares per Cornerstone shares and values Cornerstone at $3.90 a share, representing a premium of about 22% over Cornerstone's June 29 closing price.

"This is an exciting value enhancing opportunity, providing Cornerstone shareholders with a premium over the current market for their investment and continued participation in a consolidated and much more attractive ownership structure for the world-class copper-gold porphyry Alpala project in northern Ecuador," said SolGold MD Nick Mather.

Cornerstone owns 15% of Exploraciones Novomining, the Ecuadorean company which holds the Cascabel concession. It has a carried interest until the completion of a feasibility study on Alpala. It also has a 7.6% shareholding in SolGold. Cornerstone has stated its intention to fund its share of the capex to build a mine at Alpala.

SolGold said consolidation of Alpala ownership into a single listed entity "makes eminent sense and would simplify the structure of the project, whilst also removing the risk of dilution and future development funding finance for Cornerstone shareholders".

Cornerstone directly and indirectly owns a 21.5% stake in Cascabel, larger than BHP's (11.72%) and Newcrest Mining's (11.66%), which means there could be other bidders for the company.

SolGold previously tried to combine with Cornerstone in January 2019, offering a 20% premium, which was rejected on the grounds the offer undervalued. Cornerstone was also put-off by what it referred to as SolGold's history of dilution. The 2019 offer was for 0.55 of a SolGold share for each Cornerstone share.

Shares in SolGold opened up 7% at C38c, valuing the company at C$786 million.

Shares in Cornerstone Capital Resources opened up 12% at C$3.60, valuing the company at $117 million. 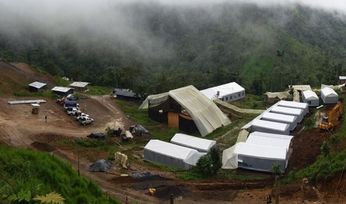 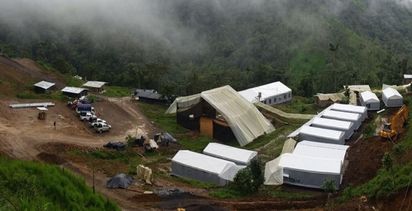 'Alpala firmly on the radar of the majors,' says Peel Hunt