Arizona Metals has intersected massive sulphide mineralisation in a previously untested area at the South zone of its Kay mine project near Black Canyon City, Arizona. 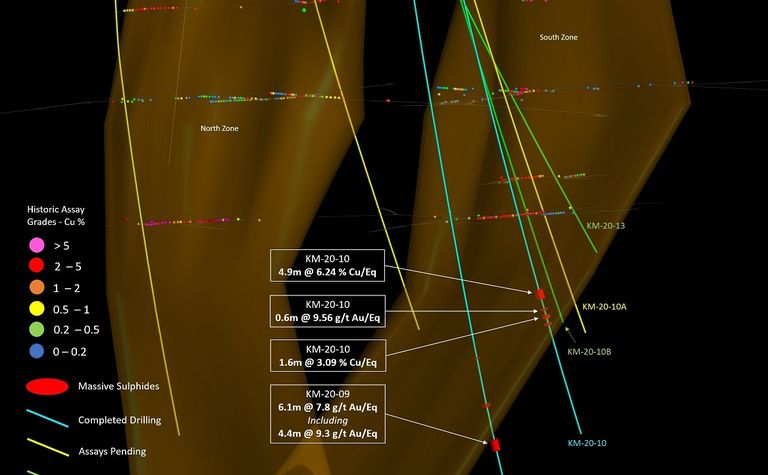 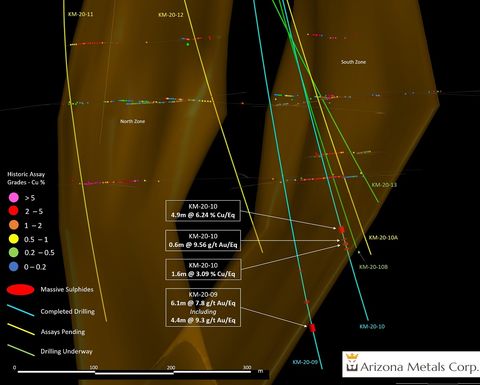 "The resumption of our phase 1 drill programme … has continued to confirm the historical results reported by previous operators. We have also encountered new mineralisation outside of the historical workings. To date, we have hit massive sulphide mineralisation in nine out of the first 10 holes reported," said CEO Marc Pais.

The massive sulphides consist of primary copper mineralisation in chalcopyrite, with smaller amounts of zinc in sphalerite.

Shares in Arizona Metals are trading at C67c, valuing it at $43 million.