The union representing workers of the AES Gener power company in northern Chile plan to strike on July 13 due to a failure to conclude a new collective agreement with company bosses. 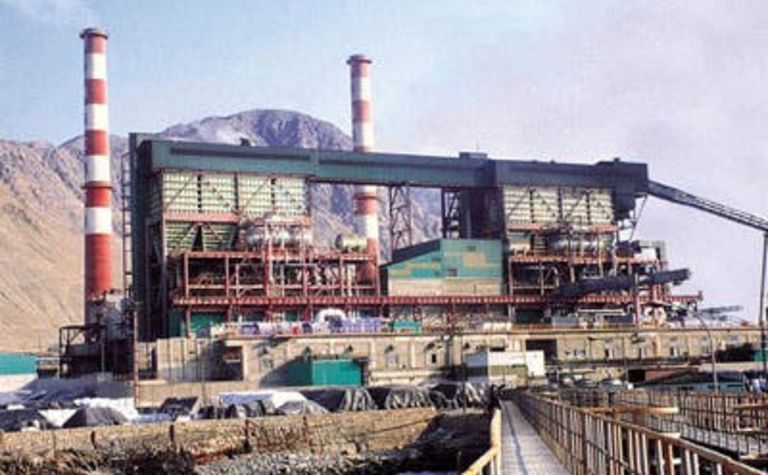 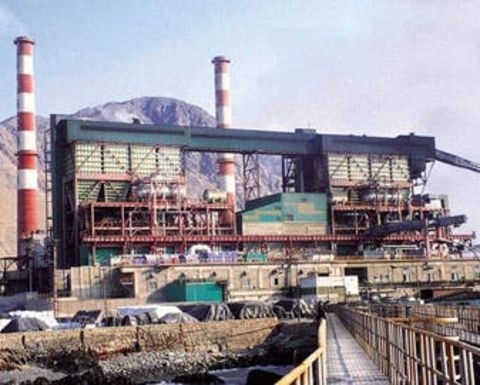 A strike would affect the mines of state copper company Codelco, as well as BHP's Escondida and Spence, and lithium producer SQM in the Antofagasta region. AES operates power generation plants at Nueva Tocopilla and Cochrane, as well as solar power plants, which only supply mining operations.

"We passed a regulated negotiation two months ago and we have not reached an agreement, we have not been able to obtain the approach required to complete the negotiation," union president Francisco Alfaro told radio station Cooperativa.

Union No.1 at Escondida supported the stoppage. "Again, we see how a stingy, stubborn and haughty stance on the part of the business world breaks instances of agreement where a balanced benefit is sought for both parties, demonstrating business intransigence during six months of negotiation. We see again how the businessman refuses to share the succulent profits with the greatest resource they have as an industry, their workers," said the union in a statement.

Chile's copper unions have been calling for a suspension of mining operations to prevent workers and their families being exposed to the COVID-19 virus.