Copper major Freeport-McMoRan said yesterday it had “met or exceeded” several key performance targets, set out in its April revised operating plans, in the second quarter. 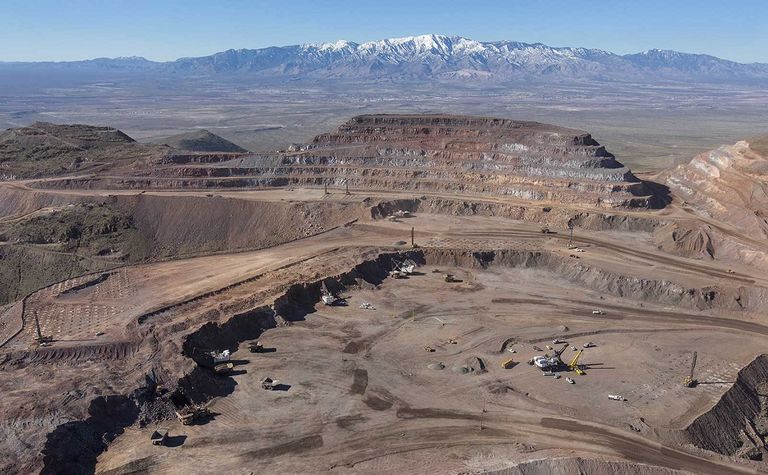 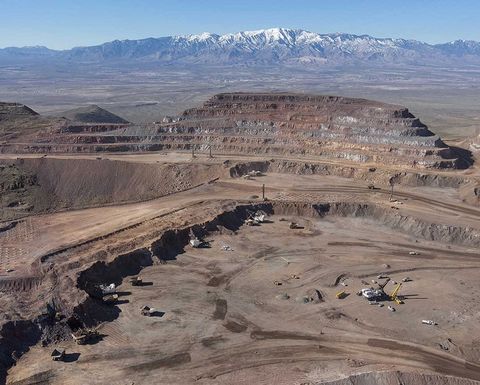 The company had reduced its copper sales outlook in April, furloughed staff and cut capex by almost a third as it responded to the COVID-19 pandemic.

Its full-year copper sales outlook was reduced at the time from the 3.5 billion pounds estimated in January based on US$2.85/lb, to 3.1Blb at $2.30/lb.

Yesterday, Freeport said June quarter copper sales were expected to exceed the April 2020 estimate of 690 million pounds by about 8% and gold sales were tipped to beat the April forecast of 165,000 ounces by 10%.

In North America, Freeport said production, costs and capital management were in line or better than forecast, and its Lone Star project was "substantially complete" and on track to start producing about 200Mlb of copper per annum, beginning in the second half.

It was "closely monitoring public health conditions in Chile" and said in Peru, its Cerro Verde mill had operated about 80% of the 2019 annual average during June.

The ramp-up of underground production at Grasberg was continuing as planned and PT Freeport Indonesia expected its 2021 copper and gold production to be about 1.4Blb and 1.4Moz respectively, nearly double projected 2020 levels.

Freeport said it expected second quarter adjusted EBITDA of about US$650 million and "a small net loss" before non-recurring items, including COVID-19 costs, of about 3c per share.

The company had no amounts drawn under its $3.5 billion revolving credit facility, had total consolidated debt of about $9.9 billion and consolidated cash of $1.5 billion at June 30, it said.

Freeport plans to release its June quarter financial and operating results before market open on July 23.