The company behind the proposed Pebble mine says it’s signed a memorandum of understanding with Alaska Peninsula Corporation (APC) to create a transport and logistics partnership. 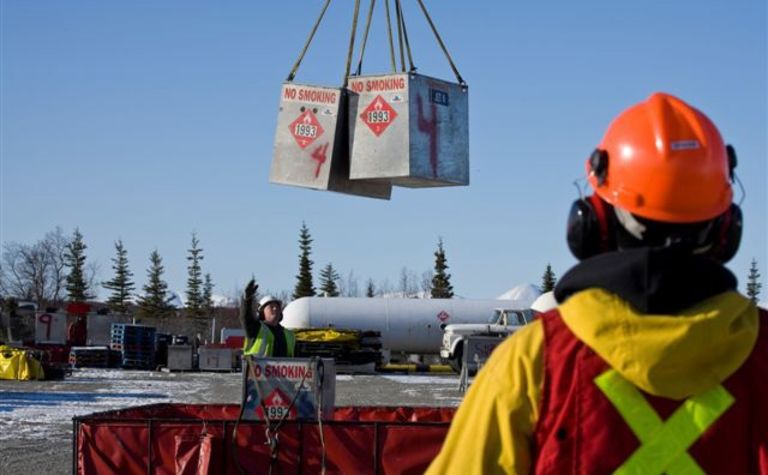 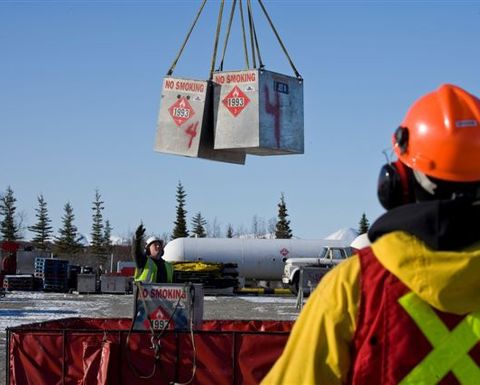 The move comes as Northern Dynasty Minerals also said the US Army Corps of Engineers had signalled the Final Environment Impact Statement for Pebble would be published on July 24.

It said its subsidiary, Pebble Limited Partnership, had struck the MOU to develop a consortium of Alaska Native village corporations, which were located along the 82-mile access route, as a major transportation contractor for its proposed copper-gold-molybdenum mine.

Once formalised, the consortium would provide road maintenance, truck transport, port operations and other logistics services to the future mine, with contracts expected to exceed US$20 million each year, Northern Dynasty said.

"Our objective is to work with local companies and local people to ensure that Pebble makes a profound and lasting contribution to the economic health and sustainability of the villages and Alaska Native cultures of the Bristol Bay region," president and CEO Ron Thiessen said.

The MOU follows the initiation of a public consultation process for power-sharing in the region and the offer of revenue sharing with residents via the Pebble Performance Dividend, criticised as a "pay-off programme" by one of the project's opponents, the Bristol Bay Native Corporation.

APC had formed with the merger of the village corporations of Port Heiden, South Naknek, Ugashik, Kokhanok, and Newhalen, and had signed an agreement with PLP in 2018 providing right of way access and giving it preferred contractor status for Pebble-related contracts on APC lands.

"We want to be at the table with the Pebble team in making good decisions for the region and ensuring our shareholders directly realise the benefits of this opportunity," APC CEO Dave McAlister said in a joint statement.

Pebble also expects to receive a final record of decision this summer.

The permitting process for what Northern Dynasty describes as "the most significant undeveloped copper and gold resource in the world" has been dogged by controversy, legal battles and local opposition.

'Likely to take a year or more'