With copper at a year high and closing in on US$3 per pound, miners in Chile, the world’s largest copper producer, are threatening strike action in response to unfulfilled promises by management. 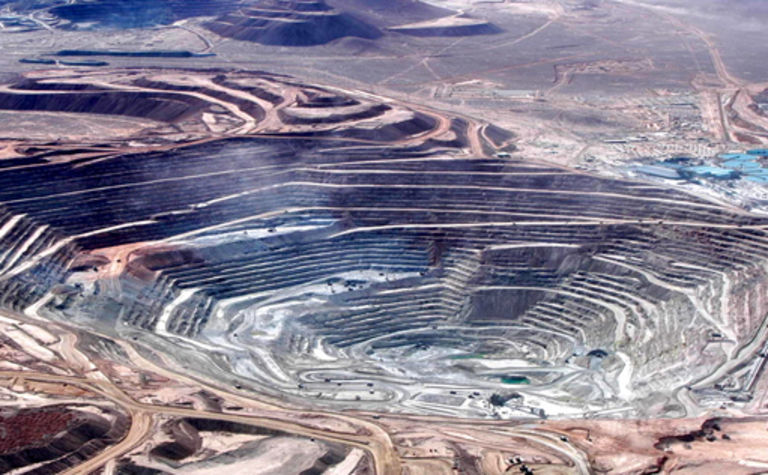 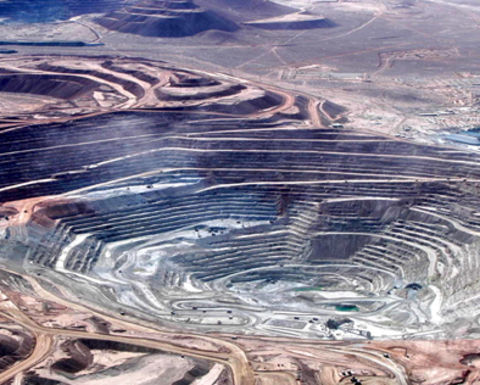 The potential impact on copper supply is further aggravated by COVID-19 containment measures in place in Peru, which is restricting production there. Various mines in Chile are in collective bargaining processes to establish the next three-year agreements with workers. With many unions looking to suspend work to protect their members from COVID-19, negotiations are expected to be testy.

"In the last month, the perception of risk on Chilean copper production increased. Although a 3.2% increase in copper production accumulates in May compared to the previous year, a high probability of a drop in production with would generate a copper deficit in the market, a situation that explains part of the current price trend of the metal," said the Cochilco Chilean Copper Commission in a statement.

Workers at Antofagasta Minerals' and Barrick Gold's Zaldívar and supervisors at Antofagasta's  Centinela mine are continuing their collective negotiations, with both groups voting in favour of strike action Friday after rejecting a pay offer.

At Zaldivar, which produced 256,000 tonnes of copper in 2019, a strike was set for July 15, pending government mediation with the union claiming Antofagasta Minerals of attempting to strip workers' contracts of existing benefits, reported Reuters.

Chile's copper mines have largely continued production throughout the COIVD-19 crisis with representative bodies such as mining association Sonami stating mines were well-placed to protect workers due to existent safety protocols and the implementation of other safety measures, the suspension of development projects and changes to shift rotations.

The Zaldivar union said workers had risked their lives to maintain production at pre-pandemic levels and that the company was looking to pare back benefits despite this.

"Mine workers are maintaining production at a high cost to our health, as every day more people are infected with COVID-19 in our ranks. But we cannot accept being taken advantage of by the owners. If the company does not recognise our contribution and sacrifice, it will face an extensive strike that will completely stop production, since our organization represents 99% of the operators in the various areas," the union said in a statement.

At Centinela, which produced 276,600t of copper in 2019, the supervisors union at Centinela represents 396 of the near 2,000 workers at the mine and has also voted to strike.