Chile copper producer Amerigo Resources says it could produce 56 million pounds of copper at a cash cost of $1.67/lb this year after June quarter output came in at 12.97Mlb at US$1.72/lb at Minera Valle Central near Rancagua. 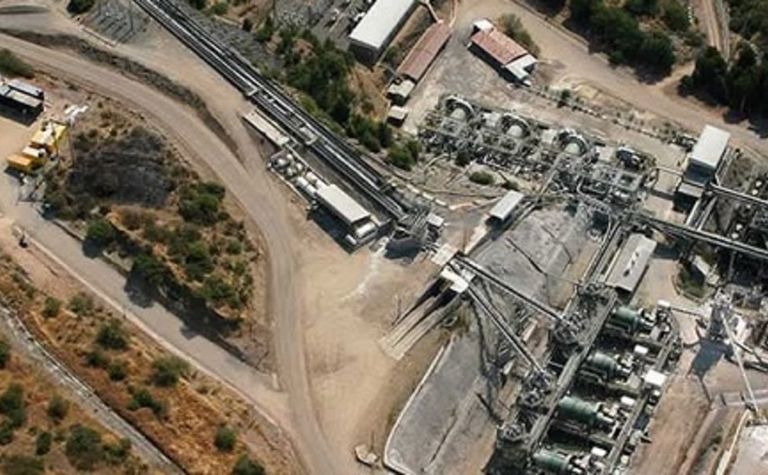 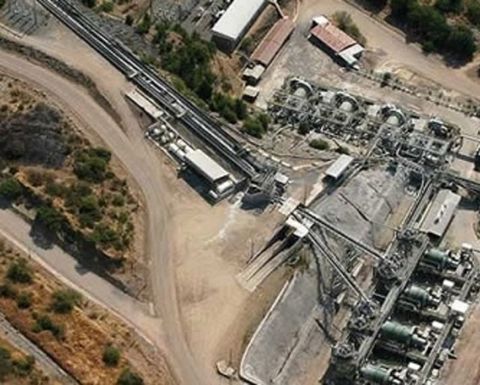 The company, which processes tailings from Codelco's giant El Teniente mine under a long-term contract, says the June-quarter production rate is in line with its revised guidance after drought conditions earlier this year forced it to wind back operations.

MVC copper production from fresh and Cauquenes tailings in the June quarter was up 20% on the March quarter level.

"Copper grade in fresh tailings was slightly higher than expected and recoveries from fresh and Cauquenes tailings also exceeded initial expectations in response to MVC's initial plant debottlenecking initiatives. Operating days in Q2 2020 were 91/91 for fresh tailings and 89/91 for Cauquenes. Two days of operation were lost in Cauquenes in late June due to strong rainfall."

Severe drought in 2019 has been followed by a rain season deluge that started in the second half of June. Amerigo said about 75% of the region's normal annual rainfall had come in about one month.

"Despite the [two lost days in July] the company continues to expect to meet production guidance for 2020, as processing rates at Cauquenes have started to increase in response to more water availability at MVC," Amerigo said.

"Water reserves at Colihues have also increased from a low point of 300,000 cubic meters earlier in 2020 to 8 million cubic meters, a level not seen since February 2018.

"The positive effect of rainfall in fresh tailings is not yet seen as El Teniente is located at a higher altitude than MVC and will only see the benefits of the 2020 rain season as snow starts to melt in the fourth quarter of the year."

The company will release its Q2 2020 financial results on August 12.

Amerigo shares (TSX: ARG) have recovered from a 12-month low of C12c in March this year to the current 55c, capitalising the company at about C$100 million. It was worth about double that early in 2019.

Cost of capital rising as fiscal support thins out

Presenting in a coronavirus world

Weak foundations for a supercycle