First Quantum Minerals said on Monday it would pay an interim dividend of C0.5c a share for the 2019 financial year, as it separately reported an US$84 million loss for the June quarter. 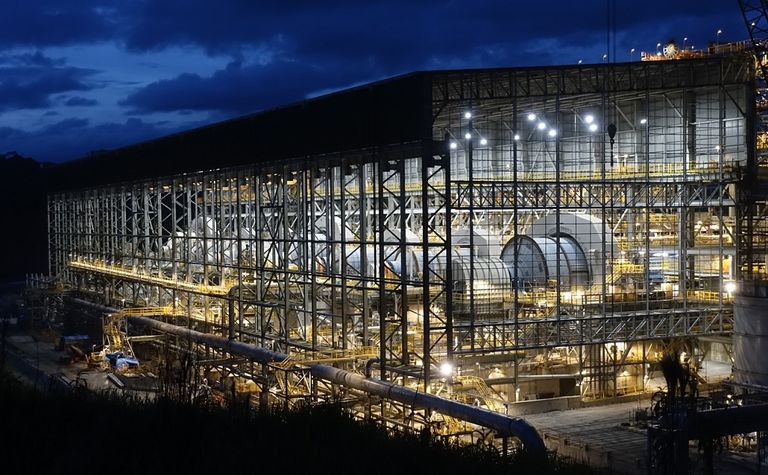 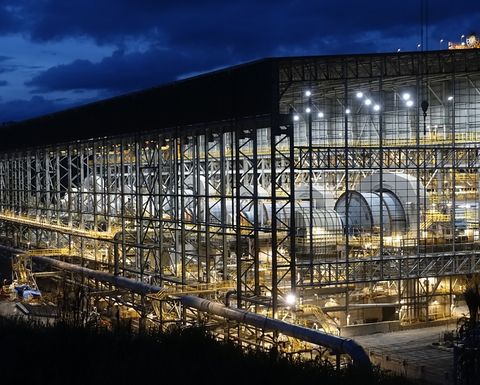 This compares with earnings of $87 million for the previous corresponding period.

First Quantum said sales revenues for the quarter of about $1 billion was an increase of 8% from the comparable period of 2019, primarily driven by copper and gold sales from Cobre Panama and higher sales from Las Cruces, offset by lower realised copper prices and the timing of sales at Sentinel delayed by an outage at a third party smelter.

However it further reduced copper and gold guidance due to the impact of COVID-19 at Cobre Panama, where five employees had died due to the virus in April and May.

The new mine was suspended on April 7, the orders were lifted on July 3 and First Quantum had resumed normal operations there on July 7.

The company said it had undertaken a deep disinfection programme and the strict health protocols were a ‘new normal' way of working, with the operation ramping up in line with its reopening plan and expected to reach full production in mid-August.

The company said since quarter-end it had extended its copper sales hedge programme, to cover 416,200 tonnes or about half its expected sales over the next 12 months, to mitigate any future price risk.

First Quantum narrowed guidance for its restarted Ravensthorpe nickel operation, to 15,000-17,000t, and said the mine in Western Australia was expected to continue ramping up this quarter after making its first shipment in May.

It kept total capex guidance at $675 million, and said underlying sustaining capex was expected to be about $220 million, with projects including works at Cobre Panama associated with an expansion to 100Mtpa, the Shoemaker Levy deposit at Ravensthorpe and "some spend" on the fourth crusher at Sentinel.

It ended June with just over $1 billion in working capital.