Chile’s state copper company Codelco looks set to lose some 42,600 hectares of exploration ground in Ecuador it has requested in 11 concessions following a reform to the mining law at the end of July. 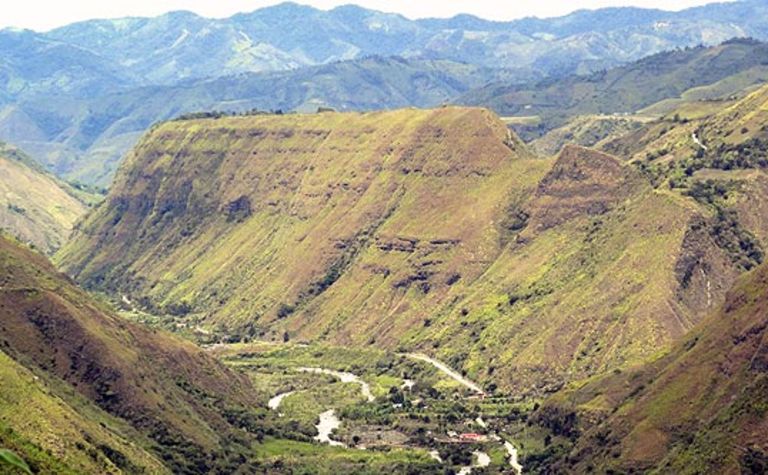 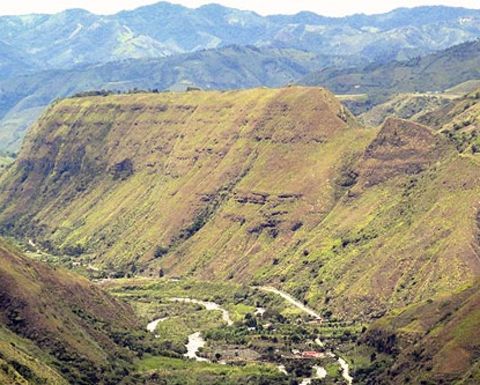 The reform removed articles which allowed state companies to be awarded concessions without having to participate in auction rounds for areas as private companies have to.

Legislator Patricio Donoso proposed the reform to remove preferential treatment for foreign state companies, on the grounds that it infringes constitutional principles about free competition, and is open to abuse and possibly corruption by facilitating discretional concession awards.

Codelco remains a 49% owner of the Llurimagua copper deposit in partnership with state mineral company Enami. It also retains the right of first refusal to buy Enami's stake should it be put up for sale.

Ecuador to auction state due to funding limitation