Ok Tedi Mining has shut its namesake copper-gold mine in Papua New Guinea for at least the next 14 days after seven employees tested positive for COVID-19. 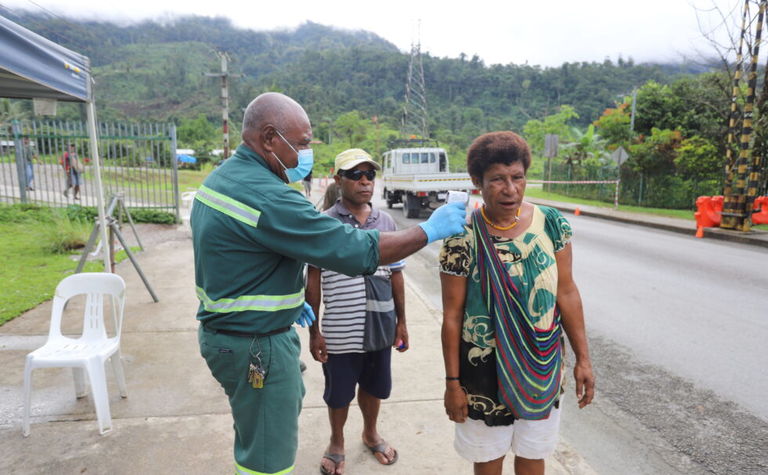 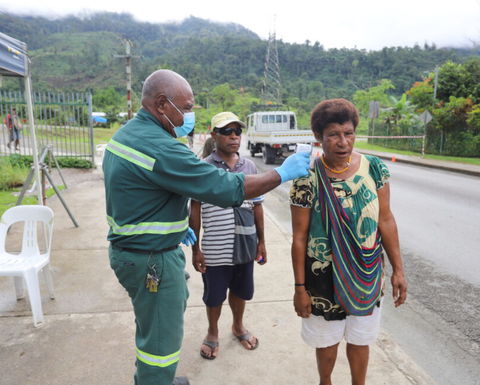 Ok Tedi says these are the first positive cases recorded in Tabubil, and occurred despite the mine implementing a shutdown of all charter flights into and from Tabubil on July 28.

Of the seven cases, only one person has exhibited flu like symptoms. The other six people are currently asymptomatic. All seven cases are in isolation at the Tabubil Hospital with no further cases confirmed on August 6.

"This action was taken in response to the escalation of positive cases in Port Moresby, and with intent of protecting our workforce, our community and our operation," Ok Tedi managing director Musje Werror said.

"The source of transmission is a person who travelled from Port Moresby to Kiunga on July 31 on a commercial airline. Unfortunately, one of the positive cases in Tabubil is an employee who inadvertently caught the virus from a close contact of the Kiunga traveller.
"The employee is currently working in our operations, travelling to and from work on buses. It is likely that more people have been infected, giving rise to an unacceptable risk of accelerated transmission within the Ok Tedi workforce."

The mine has been immediately suspended for at least 14 days to limit further transmission, and allow contact tracing, isolation and testing procedures to be implemented.

Werror said the mine had been performing strongly and was in a healthy cash and liquidty position.

He estimated the cost of the shutdown to be PGK100 million (A$39.5 million) and said it would impact revenue by US$40 million.

The estimated impact on production will be 4000 tonnes of copper and 12,000 ounces of gold.