Newly-listed Solaris Resources shares jumped yesterday as the company reported an assay result of 567m at 1% copper-equivalent in its first hole at the Warintza project in south-east Ecuador. 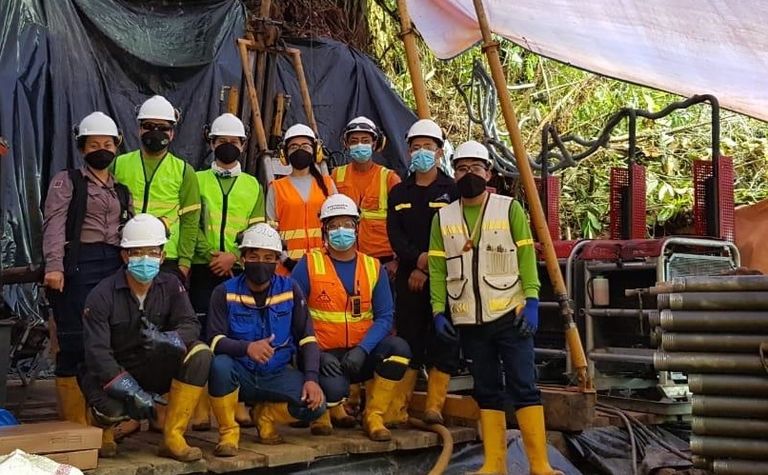 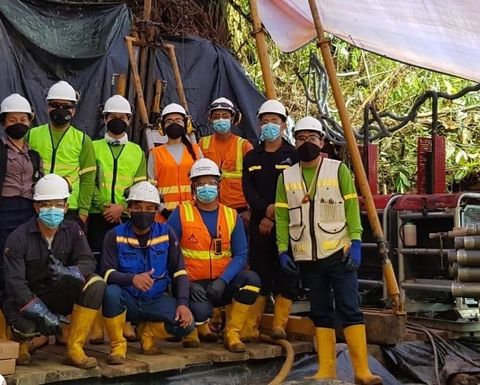 The company said it was the first drill programme made possible in nearly 20 years at Warintza, where the Equinox Gold spin-out is aiming to expand the Warintza Central zone, discovered by the late David Lowell in 2000.

Solaris said it was the first deep hole drilled at Warintza, where past drilling had averaged less than 200m.

President and CEO Daniel Earle said the drilling was made possible through a strategic alliance with the Warints and Yawi indigenous communities.

"With this result, we have begun to write a fitting epilogue to David Lowell's legendary career," Earle said.

Solaris said it would begin an advanced airborne geophysical survey next week and anticipated more drilling results by early September from its ongoing 40,000m programme.

The company (TSXV: SLS) debuted on the TSX Venture Exchange in mid-July, with more than C$25 million cash on hand.

Resource update in first half of 2023