Ivanhoe Mines reported late yesterday a fatal accident had occurred earlier on Sunday at the Kamoa-Kakula copper project in the Democratic Republic of Congo. 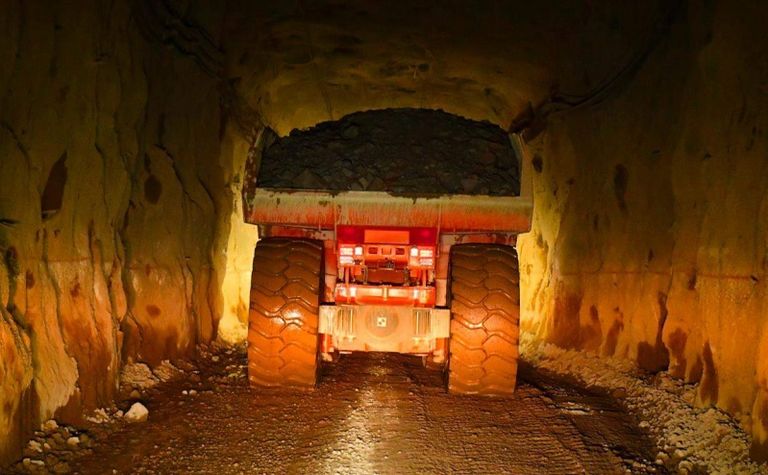 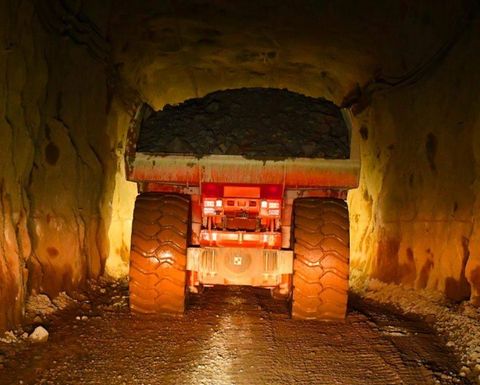 "The preliminary information indicates that the accident occurred underground at the Kakula north workings when a contractor's employee collided with the side wall of an access drive while attempting to move a drilling rig," Ivanhoe said.

The company said Kamoa-Kakula's senior management team was working with DRC authorities to facilitate their investigation of the accident.

It's the third fatality reported at the giant copper development project.

The first fatality involved a civil contractor at a surface cement batching plant in September, then a contractor's employee died in February due to complications following a workplace accident in January.

Zijin had separately said last week a Chinese national was killed during an attack on a camp at its Carrilu cement and limestone mine in the DRC, with the incident not affecting Kamoa-Kakula, Reuters had reported.

Ivanhoe shares had hit a one-year high of C$5.25 on Thursday.