Altiplano to acquire mill for Farellon

Junior miner Altiplano Metals has announced a plan to purchase a recently mothballed mill and processing facility for its Farellon copper-gold mine in Chile. 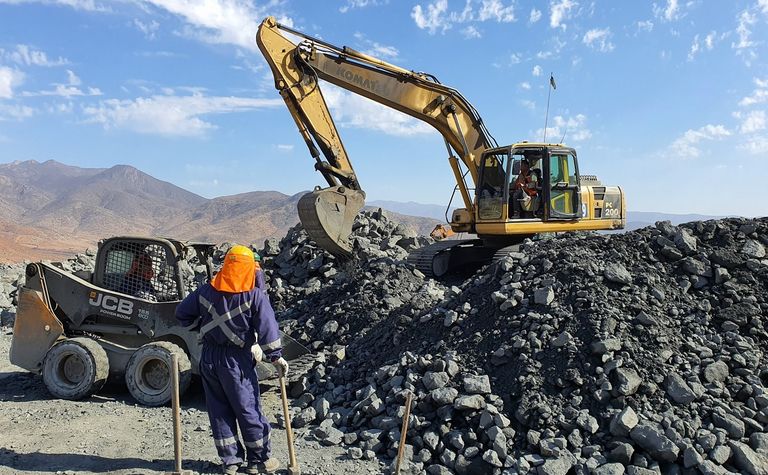 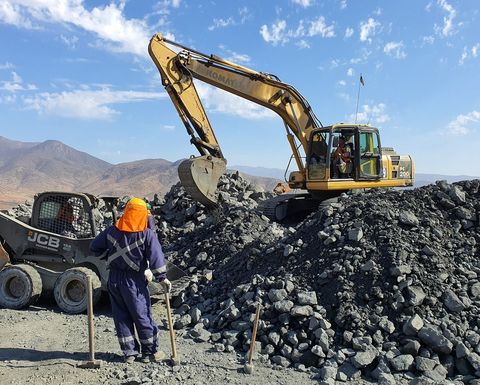 It was previously planning to construct a fit-for-purpose mill.

The company, which recently reported seven straight quarters of positive cash flow from ongoing underground bulk sampling at Farellon, said it had reached a promissory agreement over the assets with SBX Chile.

Altiplano said it had also signed a land agreement to set up the plant 15km from Farellon, which would save the current three-hour drive to a toll-milling operation.

CEO Alastair McIntyre said the company was pleased it was able to source the equipment locally to support local companies and contractors.

It included primary, secondary, and tertiary crushing, milling, two 5' x 10' ball mills and a full flotation circuit, which was expected to have sufficient capacity to process 5,000 tonnes per month production from Farellon.

On closing the final agreement with SBX, expected within 30 days, Altiplano said the plant would be demobilised and moved 280km to the new site, which had power, water and transport infrastructure.

Assembly was expected to finish in the fourth quarter and lead to savings on trucking costs and toll mill fees, plus give the company better processing control and improved metal payables.

In July, Farellon produced about 4,100t of mineralised copper-gold material at a grade of 1.8% copper, and shipped 3,762t for processing, a 63.6% and 34.4% increase respectively compared with June, Altiplano said.

The company is aiming to become a mid-tier miner.

Altiplano gets first revenue from Farellon