South32 and Trilogy Metals have appointed Ramzi Fawaz as president and CEO of their Ambler Metals joint venture to lead the advancement of the Arctic copper project in Alaska, USA, towards production. 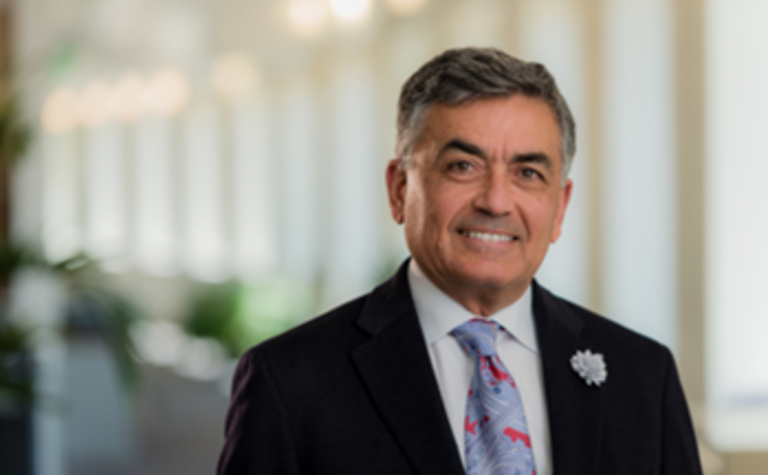 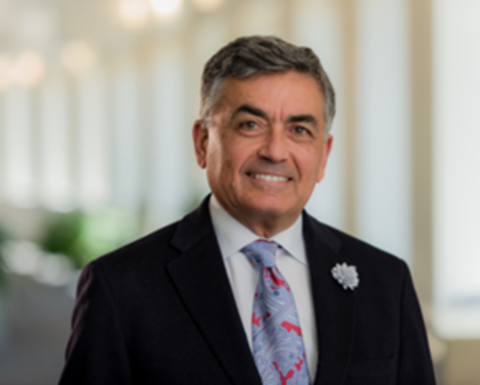 Fawaz joins Ambler Metals from Newmont where he was SVP projects from February 2011 to October 2019, with responsibility for the development and execution of Newmont's major gold and copper projects globally.

"With decades of experience in the development of major resources projects, his leadership will be integral to the next phase of Arctic studies and unlocking the value of the Ambler District's high-quality base and precious metals resources," said South32 CEO Graham Kerr.

Trilogy released a feasibility study for Arctic last week for a conventional openpit mine-and-mill complex for a 10,000 tonne per day operation with annual production of more than 155 million pounds of copper, 192Mlb of zinc, 32Mlb of lead, 32,165 ounces of gold and 3.4Moz of silver for a minimum 12-year mine life.

In July, the project received a record of decision from the US Bureau of Land Management for the 211-mile-long Ambler Mining District industrial access road project approving development of a gravel private access road.

Shares of Trilogy Metals are trading at C$2.69, valuing the company at $381 million.