Zambia is reportedly in talks to gain a bigger stake in Glencore’s majority-owned Mopani Copper Mines. 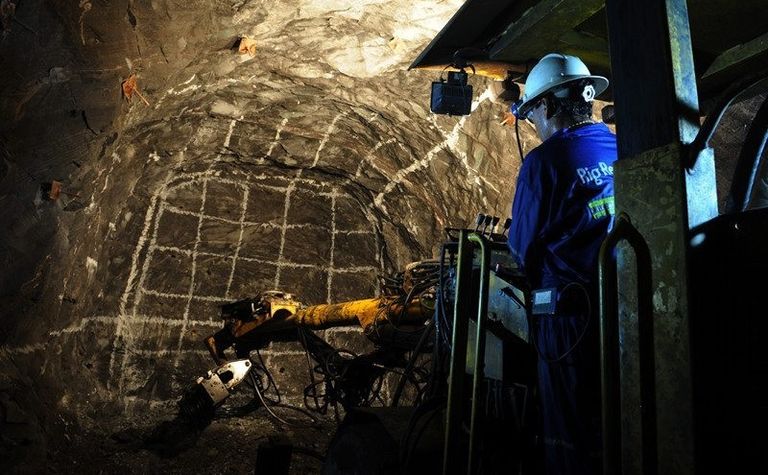 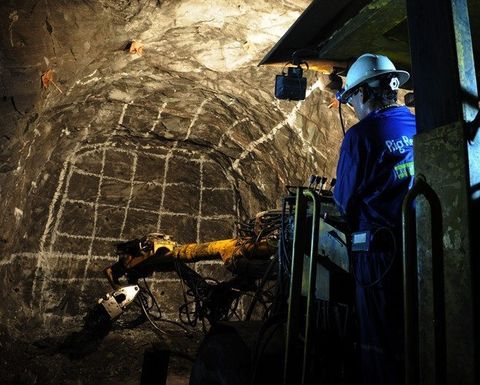 Mines minister Richard Musukwa told Reuters ZCCM-IH was seeking a larger stake "with a view to holding a controlling stake in Mopani".

In April, Glencore put Mopani on care and maintenance, citing a rapid decline in the copper price and COVID-19 disruptions.

The government then threatened to revoke its mining licences, with Mopani saying it would resume operations for 90 days then intended to return to care and maintenance.

The company had said it would appeal the mines ministry's July decision to reject its proposal to suspend the operations, and Musukwa said the government was working closely with labour unions and suppliers to ensure the operations ran smoothly during negotiations, Reuters reported.

Glencore told the wire service discussions with ZCCM-IH and other shareholders were progressing.

Glencore CEO Ivan Glasenberg had confirmed Mopani was operating but the company believed care and maintenance was the best option, in an earnings conference call earlier this month.

"However, as I say, we are in discussions with the government for certain issues that are taking place where we may find a solution, but we'll wait and see," he said at the time.

Deal negates need for Jubilee to build its own processing facility