Los Andes Copper says a court ruling in Chile could delay planned drilling at its Vizcachitas copper project and ultimately the prefeasibility study, for what it believes could be the country’s next major copper mine. 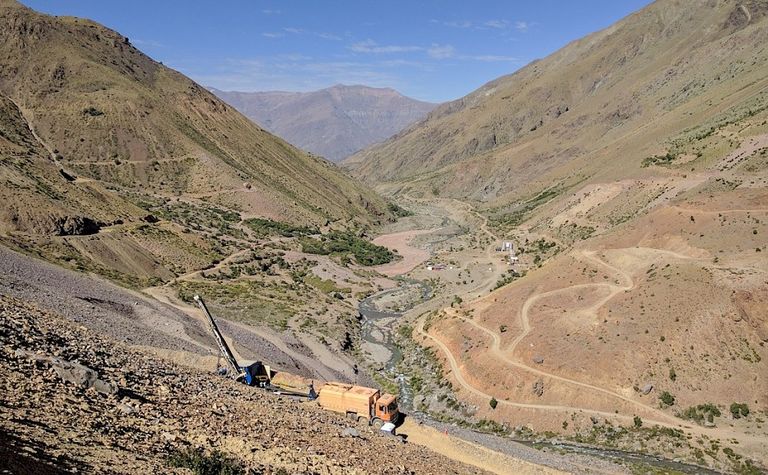 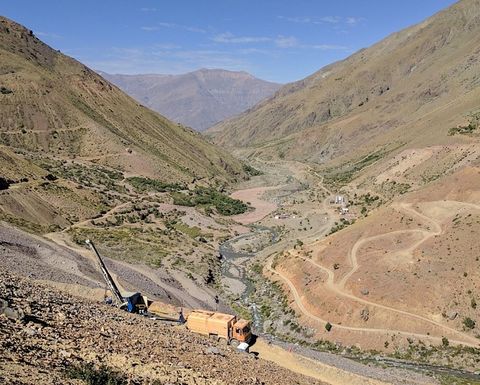 Los Andes said a court of appeals had granted a motion against the Servicio de Evaluación Ambiental (SEA), instructing the environmental evaluation service to conduct a public consultation process, before finalising the evaluation process of a permit - which had been announced in April - for upcoming drilling at Vizcachitas.

"While the company is not a party to this dispute, this ruling affects the timing of the upcoming drilling as the SEA may move to conduct the public consultation process as instructed by the Court of Appeals and/or may appeal the ruling before the Supreme Court," Los Andes said.

It estimated drilling could be delayed up to eight months which would impact completing the PFS.

"At this point the company does not anticipate that the expected delay in the upcoming drilling will impact the overall timing for the development of the project," it said.

Los Andes has been working on the PFS to follow on from a preliminary economic assessment in 2019 which put initial capex about US$1.8 billion to develop a 45-year mine.

The company had said in April it had received unanimous approval from the Regional Environmental Committee for future drilling at Vizcachitas over the next four years.

It had received "milestone" environmental approval in April 2019 for drilling carried out at Vizcachitas during 2015-2017.

Turnbrook Mining and Resource Capital Fund VI LP are among its major shareholders.