Political pressure is mounting on Mexico copper producer Grupo Mexico, with senator Napoleon Gomez requesting that the country’s president strip the company of some of its copper mining concessions. 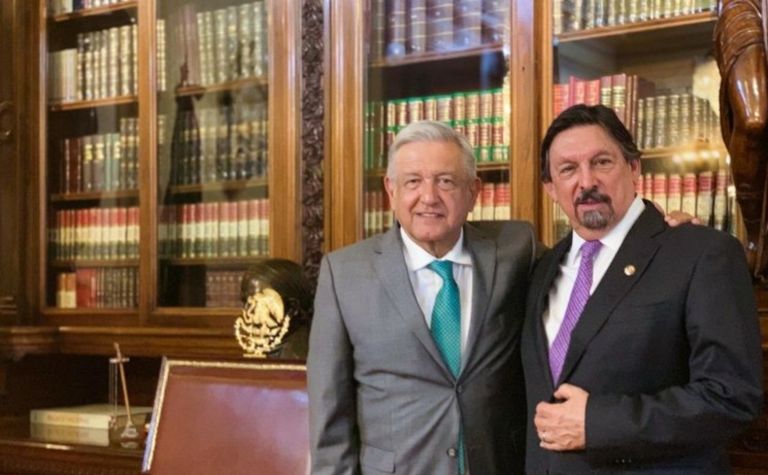 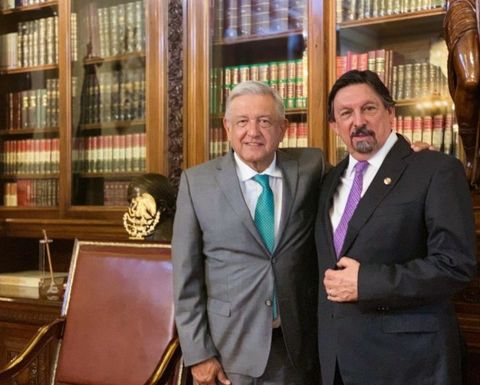 Gomez, a long-time union leader and opponent of Grupo Mexico, made his demand after the company and its principal owner Jorge Larrea failed to respond to a request by president Andres Lopez for it to negotiate a settlement to a long-running strike at several of its operations.

Gomez asked the president, a personal friend, to strip the company of its Taxco, Sombrerete and Cananea mines, where unions have been on strike for 13 years.

Local media reported the president asked the company and its unions to resume talks two weeks ago and offered to mediate in the dispute. For Gomez, the failure of the company to respond to the request is a reason for it to not continue with the concessions.

"Certainly there will be many other businessmen who want to invest and take over those mines, which are still quite productive," said the senator.

The case surrounding the strike at Cananea in Sonora was brought before the InterAmerican Commission on Human Rights given that in 2007, Grupo Mexico obtained a resolution from the Supreme Court to expel strikers by force as it created a new company to operate the mine with workers recruited elsewhere.

Gomez, a member of the Senate commission for mining and regional development, is a controversial figure in Mexico, who returned from more than a decade of self-imposed exile in Canada after the election of president Lopez. Lopez's MORENA party chose Gomez to be a senatorial candidate.

Production guidance for 2022 on track