Ivanhoe Mines says first production from Kakula, expected to be the world’s highest-grade major copper mine, is less than a year away. 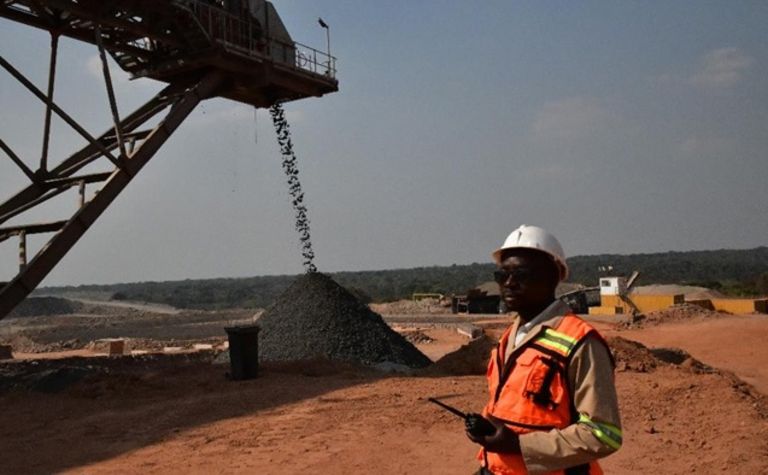 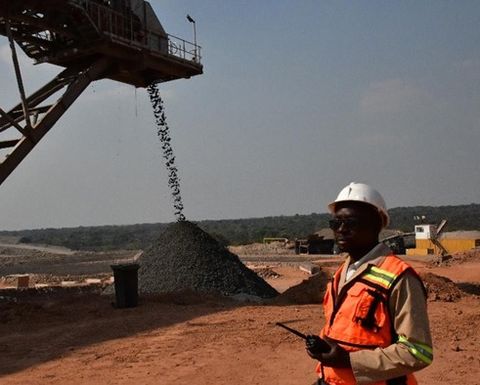 Underground development at Kakula, the first mine planned at the Kamoa-Kakula joint venture project in the Democratic Republic of Congo, was 6km ahead of schedule, Ivanhoe said yesterday.

Kakula's initial mining rate is currently forecast at 3.8 million tonnes per annum at an average feed grade "well in excess of 6% copper" over the first five years of operation.

The company is aiming to release further studies for the entire Kamoa-Kakula project on September 8.

It plans to issue a definitive feasibility study on a 6Mtpa Kakula mine, a prefeasibility study including mining 1.6Mtpa from the Kansoko mine, and an updated preliminary economic assessment to encompass the overall development of up to 19Mtpa based on the discoveries to date at the 400sq.km mining licence.

Ivanhoe said underground mining was already taking place at Kansoko, at the Kamoa deposit about 10km north of Kakula.

Kamoa-Kakula was "in detailed discussions with a number of parties" regarding marketing and smelting its copper concentrates, Ivanhoe said yesterday.

Ivanhoe had struck a strategic partnership with China's CNMC in August to explore opportunities, including exploration and smelting, in Africa.

Ivanhoe is also developing its Platreef discovery in South Africa and redeveloping the Kipushi mine in the DRC through separate joint ventures.

Its shares fell below the $5 mark in 2017 and continued to slide as the DRC introduced a new mining code.