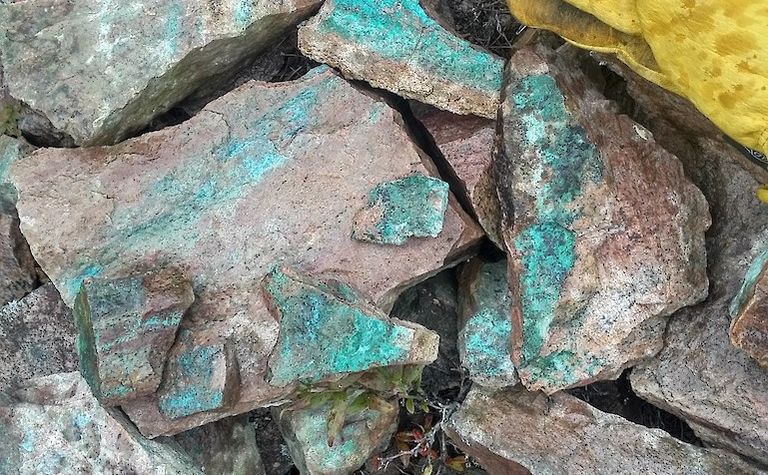 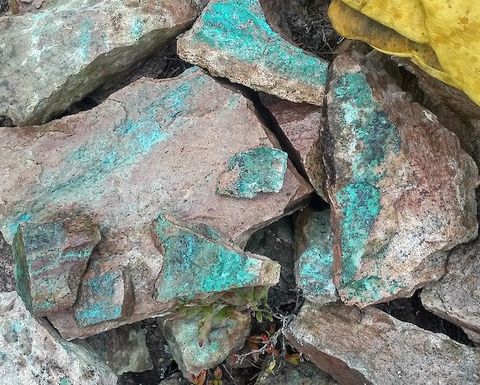 Under a 2019 deal, RTEC can earn up to 80% of Janice Lake by spending C$30 million on exploration and making staged cash payments to Forum and project generator Transition Metals.

Forum said the RAB drilling was a quick and cost-effective method of testing "numerous showings" which had not seen historical drilling, and would aid in the development of a winter diamond drilling programme.

RTEC had spent $3.7 million dollars on the 2019 exploration program to meet its $3 million exploration commitment over an 18 month period, 10 months ahead of schedule, Forum said in May.

"The Burbidge Lake camp will be used for the 2021 exploration program, starting with a significant drill program to build off the success of the 2019 drill program, test areas that are difficult to access during the summer (bogs and lakes) and areas of structural complexity that may host higher grades of mineralisation," it said.

Forum announced a $400,000 placement at 10c per unit in June to fund exploration at its Love Lake copper-nickel-palladium project, 30km northeast of Janice Lake.

The junior also has uranium properties in the province's Athabasca basin, and a cobalt project in Idaho.

Forum shares (TSXV: FMC) spent much of the past 12 months below 10c.

'We have barely scratched the surface on this basin which stretches for over 50km,' says Forum