Shares in Glencore-backed PolyMet Mining surged on Friday following a 104-page court decision which found the water permit for its proposed NorthMet project in Minnesota had been issued with “no procedural irregularities”. 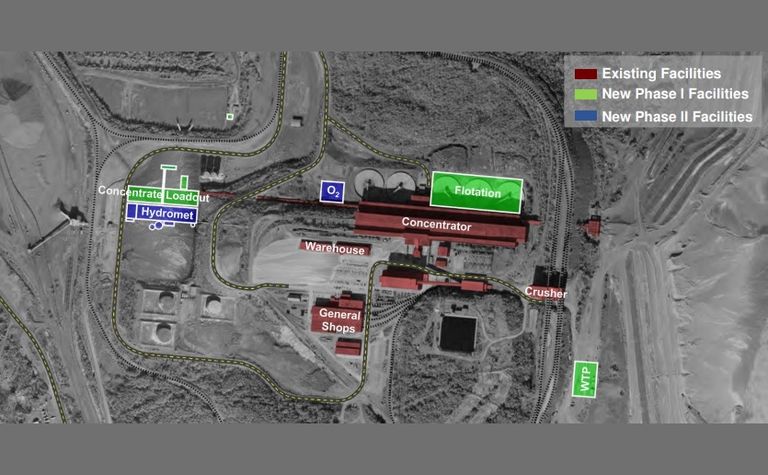 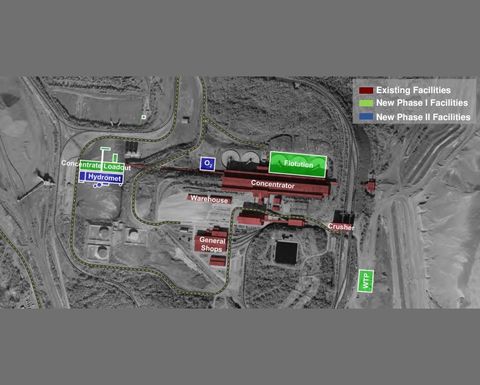 It's the latest result in a series of legal battles being fought over the proposed NorthMet mine, which is expected to produce about 1.2 billion pounds of copper, 170 million pounds of nickel, 6.2Mlb of cobalt and 1.6 million ounces of precious metals over 20 years.

"In his decision, Judge John H. Guthmann rejected the allegations that MPCA [Minnesota Pollution Control Agency] engaged in a systematic effort to keep evidence out of the administrative record," PolyMet said.

Fond du Lac Band of Lake Superior Chippewa, WaterLegacy, Minnesota Center for Environmental Advocacy (MCEA), Center for Biological Diversity and Friends of the Boundary Waters Wilderness had made the allegations.

The district court decision will be incorporated into a broader challenge to the permit.

"We are pleased with the district court's ruling and look forward to defending the challenge to the water permit currently pending in the court of appeals," PolyMet chairman, president and CEO Jon Cherry said.

"We remain confident the water quality permit meets all applicable standards and will ultimately be upheld by the courts."

The MCEA tweeted on Friday it believed the court's ruling was too narrow on issues of law and was reviewing it to determine if it would appeal.

The latest court decision follows the Minnesota Supreme Court recently granting the company's and regulators' petitions to review court of appeals' rulings on its mine, dam safety and air quality permits.

PolyMet said the Minnesota Supreme Court had scheduled oral argument in the Permit to Mine appeal for October 13.

Glencore owns about 72% of the company.