Global copper smelting activity has improved from multi-year lows, thanks to a rebound in North America while activity dropped further in China, according to the latest data from a global monitoring service. 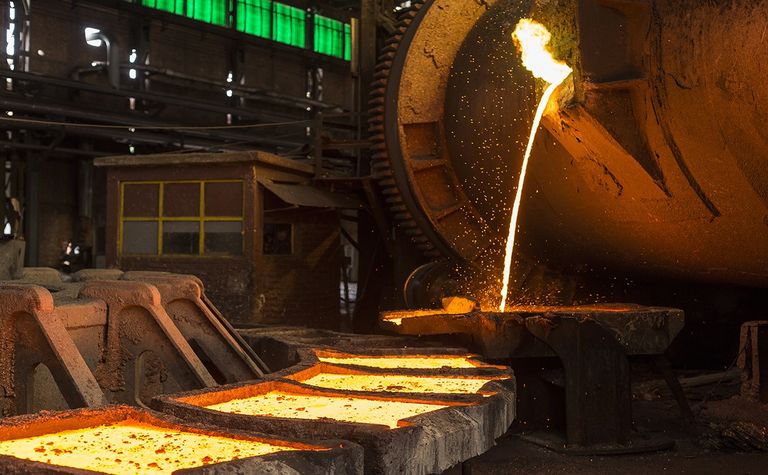 The SAVANT platform, which uses satellite data to monitor up to 90% of copper smelting capacity around the world, said the global activity dispersion index averaged 44.2 during the month, a sequential improvement but still the lowest recording for August since 2016's 41.5.

"The most striking data in August was the rebound in North American smelter activity, which has been extremely depressed since the first quarter, with a large amount of capacity to still come online - the expectation is for further increases in activity for the remainder of the year," Marex Spectron's global head of analytics Dr Guy Wolf said.

North America, which had recorded seven consecutive monthly readings below 35, rebounded to 58.7, the highest reading since September 2019 of 62.4.

This was put down to off-line smelters restarting, although overall inactive capacity remained well above historical norms.

The platform said its China Activity Dispersion Index dropped to 39.3, its lowest since March 2018 (38.8) and only the second time this year it had been below 50, representing below average activity levels.

"This year has been one of extremes and the latest data is no different," Wolf said.

"China's August decline appears to be maintenance-related rather than demand-driven, with September data showing numbers are returning to more normal levels."

The product was launched in October 2019 and initially reported an active capacity index before further enhancements meant it also started producing the activity dispersion index, akin to a PMI, in July.