EMX Royalty Corp says after a “thorough review”, it believes it continues to hold a 0.5% net smelter returns royalty over the Timok copper-gold project in Serbia, where production is expected to begin in 2021. 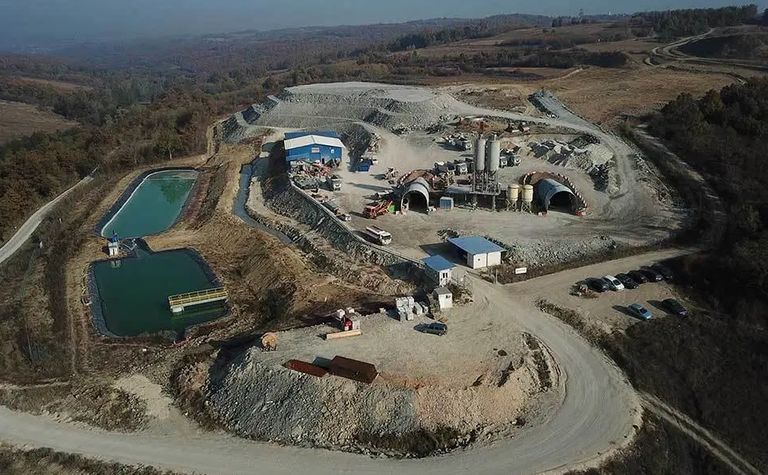 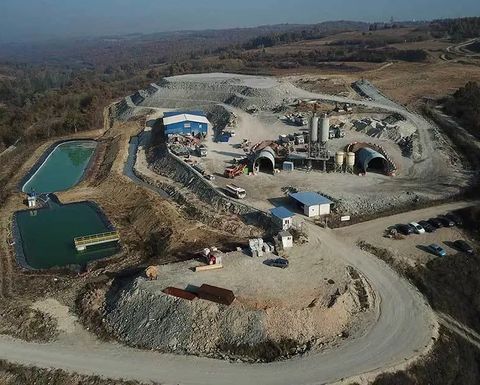 Zijin Mining is developing the Upper Zone at Timok, or Čukaru Peki, in Serbia

Zijin Mining acquired the Timok project it refers to as Čukaru Peki last year, through the acquisition of Nevsun Resources and then Freeport-McMoRan's stake in the Lower Zone.

EMX said it had acquired an uncapped 0.5% NSR royalty across the Brestovac licence, which contained the Čukaru Peki Upper Zone development project and Lower Zone deposit, in 2013.

It noted the royalty agreement contained a provision for the reduction of the 0.5% NSR royalty rate "under certain express and specific circumstances".

"Furthermore, there is no mechanism for the royalty to be reduced in the future."

EMX said Zijin had accelerated the schedule for the Upper Zone and slated initial production for the second quarter of 2021, according to its annual report released in March.

"EMX has requested, but has not been provided, the supporting data and information used for either Nevsun's or Zijin's Timok project disclosures, nor does EMX have access to the property itself," it said.

"As a result, EMX has not been able to independently verify the technical information regarding Nevsun's or Zijin's disclosures on the Timok project, but EMX does consider that such information to be reliable and relevant in all material respects."

Zijin's Serbian arm Rakita Exploration has indicated a US$474 investment in constructing the mine for the Upper Zone, which was expected to produce about 79,000 tonnes of copper annually at full production.