Ivanhoe Mines co-chairman Robert Friedland said development at the Kakula copper mine in the Democratic Republic of Congo had reached the “ultra high-grade core” as the company flagged the possibility of early commissioning. 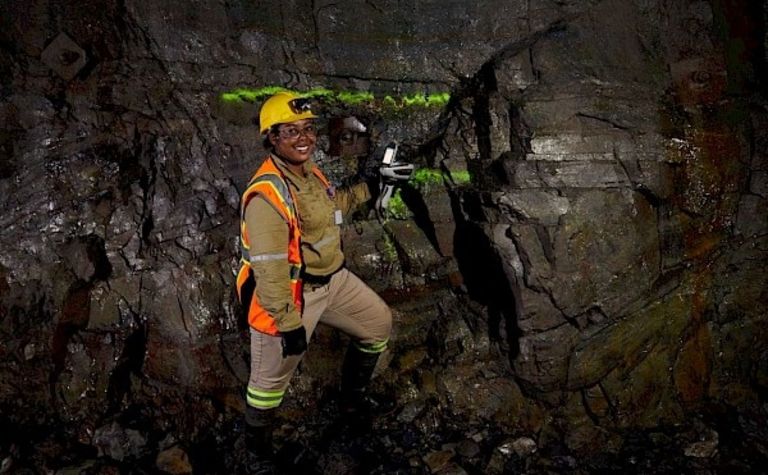 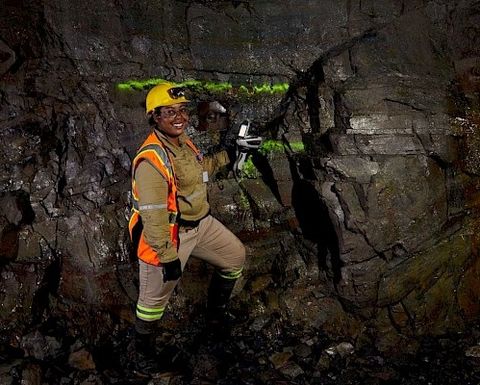 First production is now expected in July next year, at the start of guidance of Q3 2021, thanks to "excellent construction progress" on Kakula's concentrator plant.

Development of dual access drives from Kakula's northern decline had entered a zone of chalcocite-rich ore grading up to 11% copper over a height of 6.6m, Friedland said.

"These copper grades are extraordinary in a global context, but are not unexpected," he said.

The northern and southern access drives were scheduled to join in November.

"This marriage between Kakula's northern and southern declines will facilitate the ramp up in production and dramatically increase the efficiency of our underground logistics, and further improve safety," Friedland said.

The company has reported three fatalities at the joint venture development project in the past 13 months.

Ivanhoe released an integrated development plan for Kamoa-Kakula in September which outlined a phased approach to create the world's second-largest copper complex, with a production rate of 19Mtpa and peak annual production of 800,000t.

The project, a joint venture with Zijin Mining, Crystal River Global and the DRC government, is expected to connect to the national power grid in December and be supplied with hydropower.

The company is capitalised at $6 billion (US$4.5 billion).