Voters in Chile have overwhelmingly demanded a rewrite of the country’s constitution to ditch the current document which was produced by the dictatorship of general Augusto Pinochet. 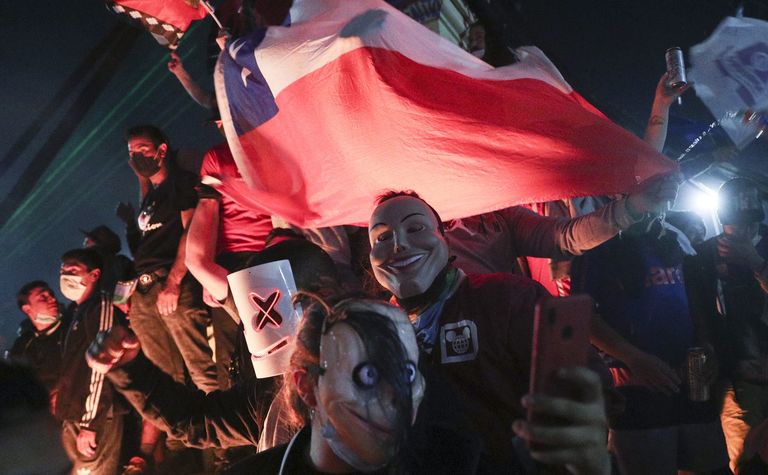 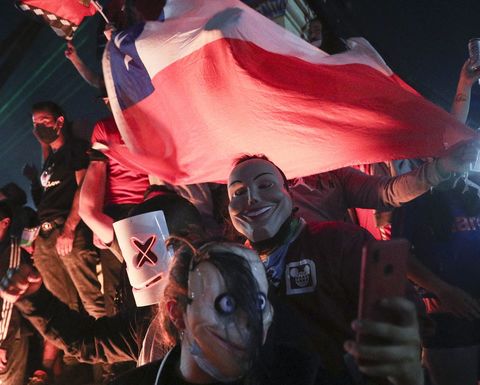 Some 78% of the 7.5 million people who cast their ballot voted for the change, a referendum which was agreed by the Sebastian Pinera government in November last year after mass protests against inequality. This was the highest election participation since the 1989 election which brought an end to military rule.

Critics of the Pinochet era constitution said it cast a pall over Chile's democracy and that it entrenched inequalities through neoliberal policies which put the private sector in control of health, education, housing and pensions.

Voters will return to the urns in April to elect 155 members of the constitutional convention, which will be a gender-equal group, as half the members must be women. The convention will have nine months to draft a new constitution, with a possible three-month extension, and then voters will decide whether to accept it or not via an obligatory referendum in 2022.