AIM-listed Anglo Asian Mining says it sees further potential to extend the life of its circa-80,000oz a year Gedabek gold and copper mine in western Azerbaijan after updating resources and reserves for the satellite Gadir project. 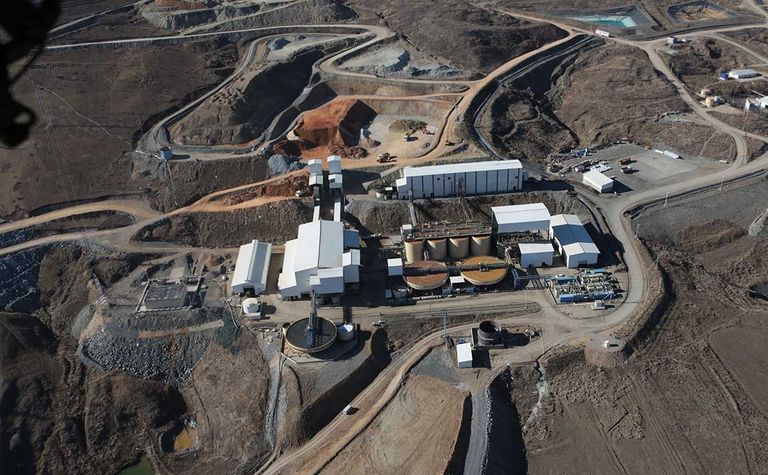 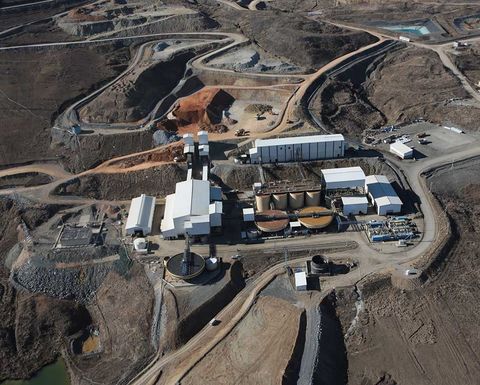 JORC 2012 resources signed off by independent consultant Mining Plus are now 267,000oz gold and 2,183 tonnes copper for Gadir, compared with 172,000oz reported previously. Anglo Asian says Gadir reserves total 49,000oz gold and 1,91t of copper.
The company said total resources at the 11-year-old Gedabek mine were now 735,000oz gold and 69,100t of copper - below the previous estimated 1,010,000oz gold and 96,000t copper - with reserves at 284,000oz gold and 26,000t copper, including stockpiles.
Anglo Asian CEO Reza Vaziri said the company was examining the viability of underground mining part of the reserve underpinning Gedabek's current eight-year openpit mine life.
"Our ongoing exploration programme targeting five new deposits is also expected to produce additional ore sources to further complement the production from the Gedabek openpit and the Gadir underground mines," Vaziri said.
SP Angel analyst Sergey Raevskiy said Anglo Asian's exploration focus could be expected to add to resources and reserves.
"The numbers are not final, so there's upside to them, and [the miner] will realise this upside when they continue drilling," Raevskiy told Mining Journal.
"And that's not to mention their satellite targets which they have identified."
SP Angel marked Anglo Asian shares as a ‘buy' at a target price of 200p, following Monday's announcement. Shares in the company closed Wednesday at 113.5p, giving it a market value of £130 million.

The move is part of the company's plan to produce over 100,000 AuEq oz per year

Anglo Asian's Gadir gets reserve after going into production