Kodiak Copper president and CEO Claudia Tornquist has described “another outstanding drill result” from the Gate zone at the explorer’s MPD project in British Columbia. 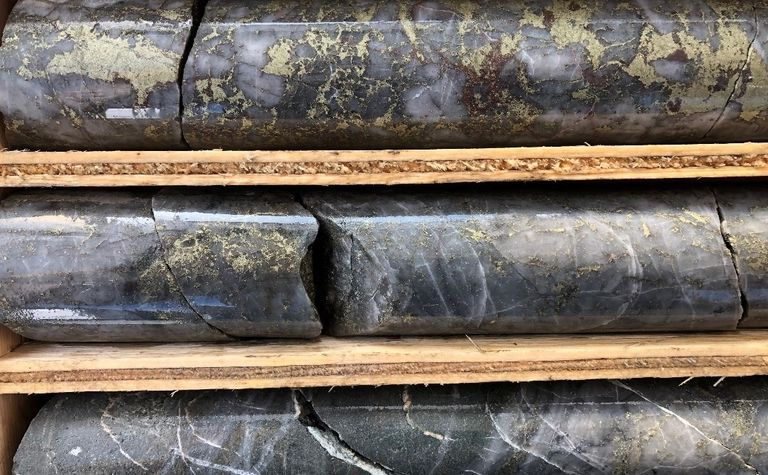 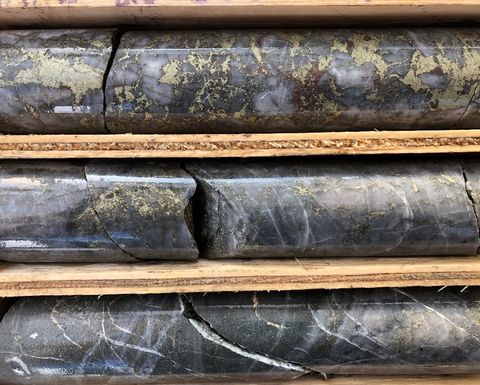 "The Gate zone is wide open and we look forward to expanding on this discovery," she said.

"Our exploration program at MPD continues and Kodiak is well-fund with approximately C$15 million for up to 30,000m of additional drilling."

Teck Resources had made a $10.5 million investment in October to own about 9.9% of Kodiak and was granted an equity participation right.

Kodiak raised a further circa $2.2 million in an additional placement in response to strong interest from potential investors.

Kodiak also has the Mohave copper-molybdenum-silver porphyry project in Arizona and the Kahuna diamond project in Nunavut.

Kodiak shares (TSXV: KDK) spent the year to September generally below the 50c mark, before peaking at $3.37 last month.