Newly-listed Nova Royalty is adding its first US asset to its portfolio, saying it had agreed to acquire Boart Longyear’s 2.4% net smelter return royalty on part of Antofagasta’s Twin Metals project in Minnesota. 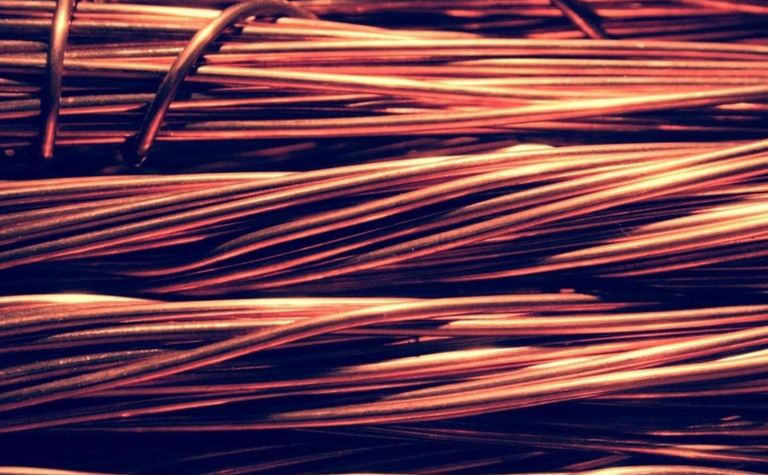 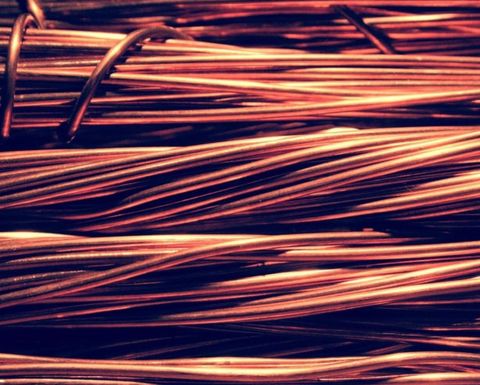 Nova Royalty is focused on copper and nickel projects

Nova said it would acquire the existing NSR on the copper-nickel-platinum group metals project for up to US$6 million in cash and shares.

Nova also yesterday announced a "best efforts" C$10 million raising at $1.45 per share and said it was also looking to list in the US.

It describes itself as a royalty company focused on copper and nickel, "the building blocks of clean energy substitution of fossil fuels".

In October, Nova acquired a portfolio of nine royalties, including a 1% NSR on Rio Tinto/Forum Energy's Janice Lake project in Canada, and separately agreed to acquire a 0.24% NSR on First Quantum Minerals' Taca Taca copper-gold-molybdenum project in Argentina for about $12.75 million.

It had acquired a 2% NSR on future copper production at the Cantarito claim at Newmont and Teck Resources' NuevaUnion project in Chile in January for $6 million.

It had secured a $15 million financing facility from Beedie Capital, in the form of a C$13 million convertible loan facility and a commitment to a $2 million subscription in Nova's next equity offering.

Nova said it intended to use the net proceeds from the planned offering for royalty acquisitions, working capital and general corporate purposes.

President and CEO Alex Tsukernik said the company was excited to watch progress at Twin Metals, which he said with more than 25 billion pounds of copper and 9Blb of nickel was a strategic source of "necessary building blocks  of clean energy for North America".

"Twin Metals is our first royalty acquisition in United States, and we have also initiated the process to list Nova's shares on the US OTCQB market to enable US investors to directly invest, through Nova, into the most strategic deposits of the new energy supply chain," he said.