Ivanhoe Mines has celebrated connecting the north and south declines at its Kakula joint venture copper development in the Democratic Republic of Congo. 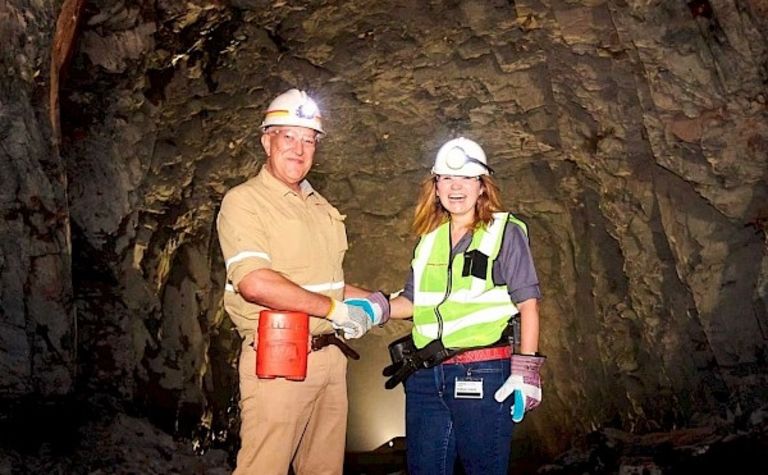 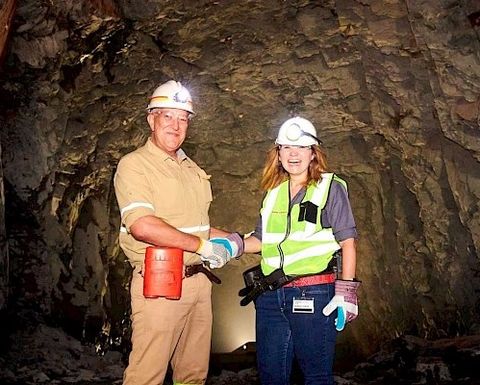 The company said this week's "holing" had opened up the first two high grade, drift-and-fill mining blocks, totalling 10.6 million tonnes at 6.78% copper near the centre of the deposit.

The second set of connection drives was expected to hole by June 2021, opening up an additional high-grade and medium-grade mining block.

First production is slated for July 2021.

"After more than 25 years of exploration and development, we are now less than nine months away from unveiling the world's next truly great copper mine," co-chairman Robert Friedland said.

"After hitting one milestone after another, we are now down to the short strokes before we welcome government representatives, institutional investors and analysts from the world's leading banks to the mine's grand opening."

Ivanhoe also has the Kipushi and Platreef joint venture projects in the DRC and South Africa, respectively.

It said last week development operations had been temporarily suspended at Kipushi, a copper-zinc-germanium-silver-lead project, due to COVID-19 restrictions.

The company expects to release an updated definitive feasibility study and phased development plan for the Platreef PGM-nickel-copper-gold-rhodium project this month.