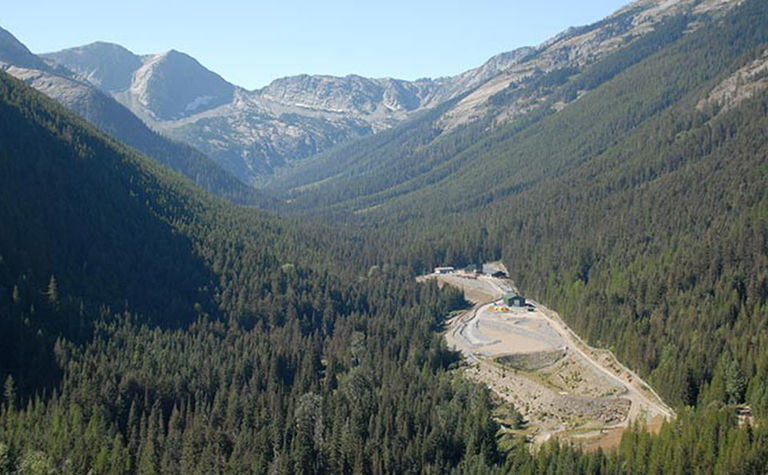 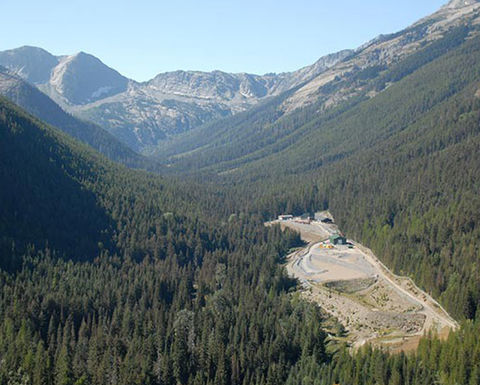 The Montanore mine would potentially impact multiple streams designated as high-quality waters under Montana law with any release of copper, zinc, chromium, iron, manganese, ammonia, sediment and other pollutants harmful or toxic to aquatic life.

While Hecla claimed the mine would use state-of-the-art technology, it tried to rely on an expired water pollution authorisation issued to a different company in the 1990s to circumvent current Montana law protecting water. The Supreme Court ruled that strategy was illegal and invalidated the mine's pollution permit.

The lawsuit was brought by Earthjustice against the Montana Department of Environmental Quality and Hecla on behalf of Montana Environmental Information Center, Earthworks and Save Our Cabinets.

"Hecla's claims that it would bring modern, environmentally-friendly mining to Montana ring hollow when the company has to rely on water pollution standards that haven't passed muster since the 1990s. The company is threatening pristine streams that are home to imperiled native fish. The court's decision rightly protects those irreplaceable waters by holding the company accountable to 21st century Montana law," said Earthjustice attorney Katherine O'Brien.

Shares in Hecla Mining are trading at US$5.17, valuing the company at $2.8 billion.