Lundin Mining is assessing a partial restart of its Candelaria operations in Chile after reaching a wage deal with one of the unions which had been on strike at the copper-gold mine. 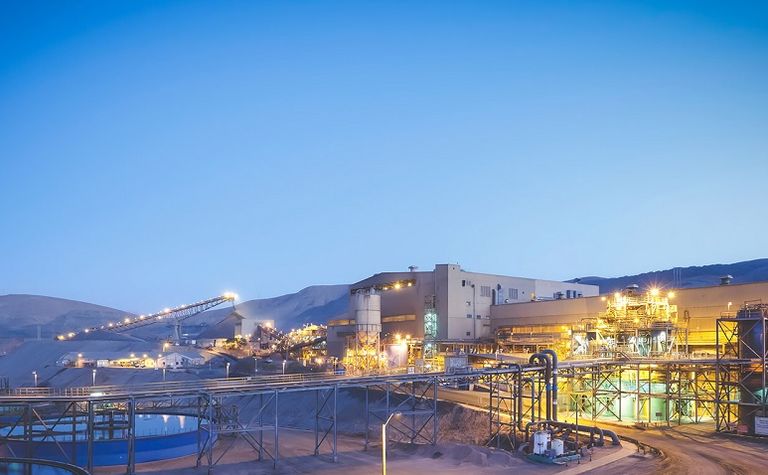 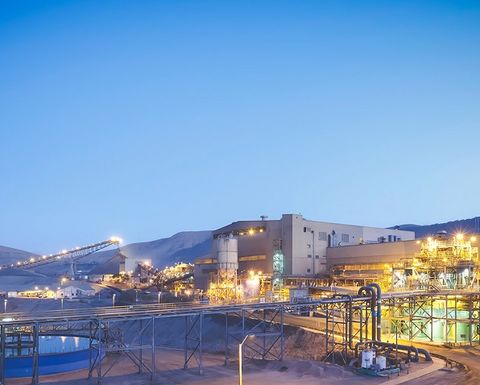 Lundin Mining is considering a partial restart at Candelaria in Chile

Candelaria was suspended a month ago after the AOS Union's 550 workers at the operation joined the Candelaria Mine Workers Union in strike action after talks broke down.

Lundin said the AOS Union had accepted the last formal offer which was presented by Candelaria on November 12.

The proposal included increases in allocations and payments for closing the negotiations of 17.5 million pesos (US$22,800), the company told Reuters.

"The safe resumption of partial operations is being assessed while the Candelaria Mine Workers Union, representing approximately 350 workers, continues with its labour action," Lundin said on Friday.

"As part of the collective bargaining cycle, Candelaria is in the legislated negotiation process with the two supervisor unions, which combined represent approximately 230 associates," Lundin said.

"An agreement was reached with the LMC AOS Union during advanced negotiations in May 2020."

The company said critical works continued to be executed to protect the required onsite personnel, the operation and the environment.

Lundin then trimmed guidance for three of its four currently operating mines as it reported an increased profit for the September quarter.

Lundin shares (TSX: LUN) closed up 2.7% on Friday to C$9.05, near a one-year high as the copper price reached its highest point since June 2018 on the London Metal Exchange.