Lundin Mining has forecast a 25% increase in copper production next year and flagged the prospect of a 50% increase in its quarterly dividend. 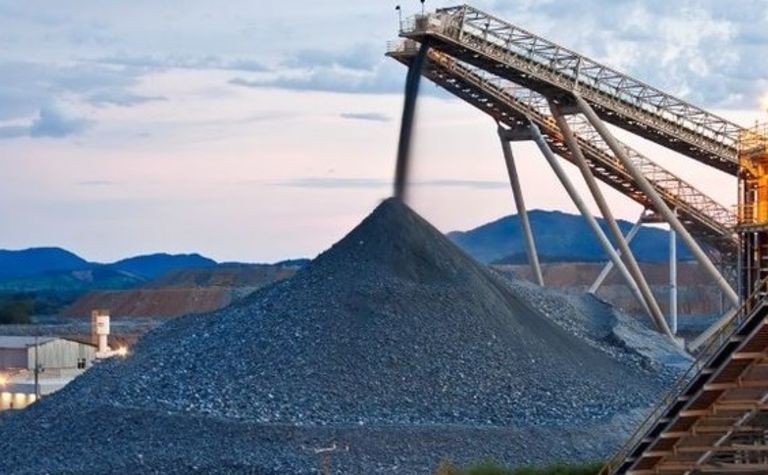 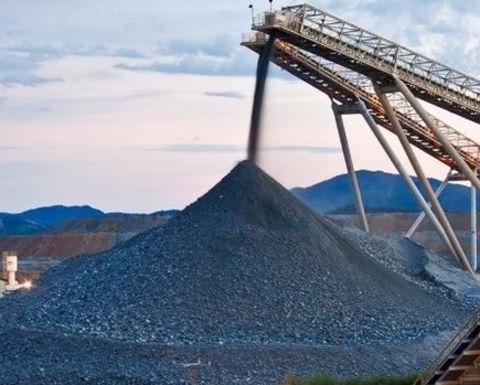 The company boosted its copper outlook for 2021, based on increasing grades at Candelaria in Chile and expected "full-year, uninterrupted contributions" from both Candelaria and Chapada in Brazil.

Candelaria had been suspended in October due to strike action and Chapada's processing plant was significantly damaged in September following an electrical fault.

Lundin last week reached agreement at Candelaria with a union representing about 350 workers and said it had now reached agreements with all five unions at the mine, where a ramp-up to full capacity was underway.

"Over the next 10 years, copper production is forecast to average nearly 180,000tpa," Lundin said.

Lundin forecast 2021 capex of US$610 million and earmarked $40 million for exploration.

It said a dividend increase to C6c per share, or 24c on an annualised basis, was expected to be declared alongside full-year results in February, pending board approval.

Lundin's shares (TSX: LUN) reached a one-year high intraday of $10.43 as the copper price reached its highest point since 2013 on the London Metal Exchange.