London-based miner Anglo American expects to increase production by 14% and decrease unit costs by 3% in 2021, according to an investor update. 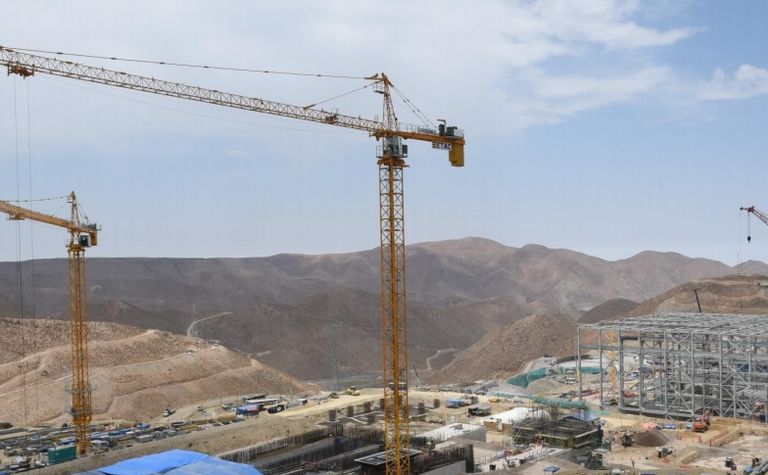 "We expect to deliver sector leading volume growth of 20-25% over the next three to five years that includes first copper production from Quellaveco in 2022," CEO Mark Cutifani said.

"Together with our P101 and technology improvement initiatives, we are on track to deliver our targeted US$3-4 billion run-rate of incremental annual improvement by the end of 2022."

Anglo said its Marine Namibia diamonds project was also on track for delivery in 2022.

The figure reflected carry-over from 2020 deferrals, additional investment in new business improvement opportunities, and targeting critical path items for the Woodsmith polyhalite project in the UK.

Anglo has earmarked $0.5 billion capex for Woodsmith in 2021, up from an earlier forecast $0.3 billion.

It said a technical review for the project was ongoing and due to be completed in mid-2021.

The company highlighted its moves to address greenhouse gas emissions and Cutifani said it was aiming to achieve carbon neutrality across its operations by 2040.

It also stated it was aiming to exit its South Africa thermal coal business within 1.5-2.5 years.

"We have a diversified mix of premium products that are increasingly tilted towards a low carbon economy and broad-based consumer demand," Cutifani said.

Anglo said it had maintained a strong performance in 2020 despite COVID-19 and other operational impacts and expected its mining EBITDA margin to remain about 42% next year, supported by cost control and price strength in copper and iron ore.

Anglo American also announced last week Hilary Maxson, the CFO of Paris-based Schneider Electrical, would join the board from June 1 next year.

Jim Rutherford was retiring with effect from December 31 after seven years with the company.