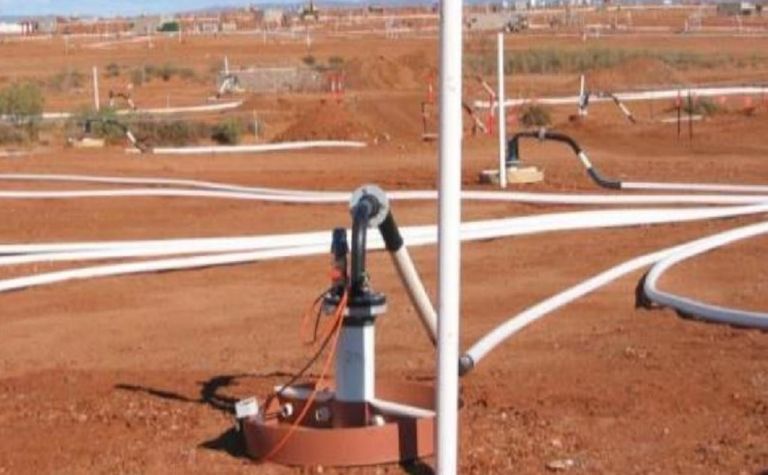 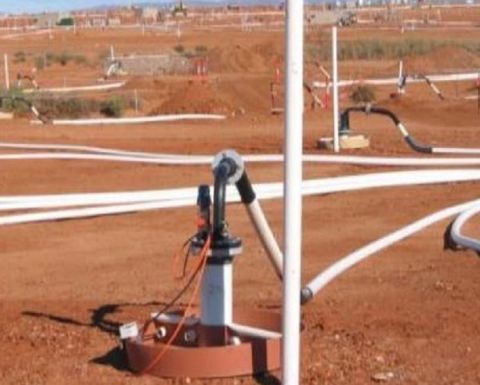 Excelsior Mining has produced the first copper cathodes from its Gunnison ISR mine in Arizona, USA

The operation is said to be on target for maiden copper sales in January.

"I am happy to confirm that Excelsior Mining is the newest copper producer in the United States," said president and CEO Stephen Twyerould. "Our focus for the coming quarter will be on expanding wellfield operations with the goal of achieving full, nameplate capacity of 25 million pounds per annum by late 2021."

Excelsior had previously said smaller-scale operations in response to COVID-19 considerations had focused on well optimisation and confirmed the company could establish operations which minimised health and safety risks regarding the virus.

It said the optimisation programme had solved the issue of copper and other precipitates blocking wells.

Gunnison has 57 wells, including 41 in production and 16 compliance wells. Excelsior's wellfield optimisation programme has been expanded but the company said it needed more time to bring the entire field into production.

The ISR operation is permitted to produce up to 125Mlb of copper cathode a year.

A 2016 feasibility study projected an after-tax NPV of US$807 million and an IRR of 40% over a planned 24 years of production, using a $2.75/lb copper price. All-in sustaining costs have been pegged at US$1.33/lb over the mine life.