Regulus Resources has extended the mineralised footprint at its AntaKori copper-gold project in Peru beyond the 2019 resource model from the first two drill holes in the Anta Norte area. Drilling at Anta Norte aims to test various geophysical and geological targets. 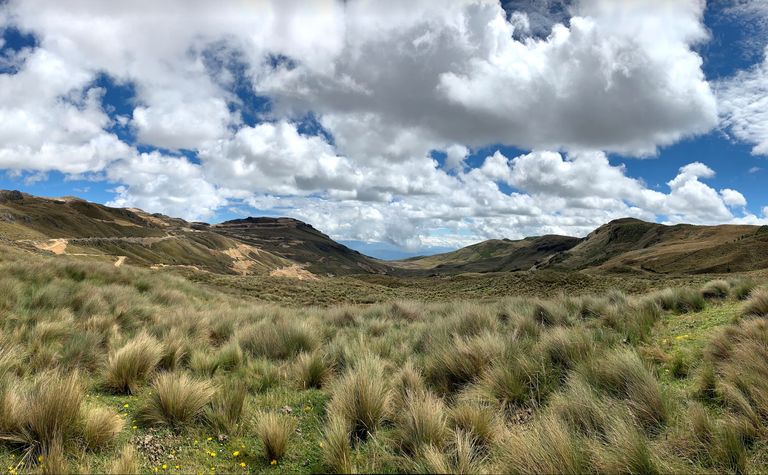 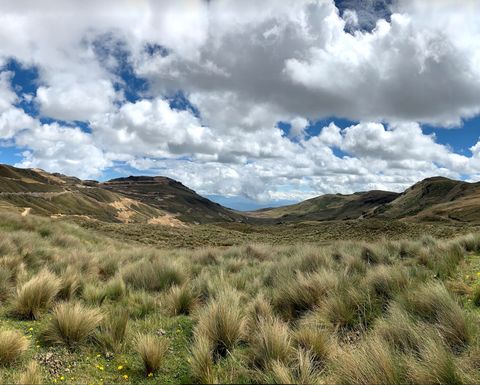 "The results of these holes, in a greenfield area, are very encouraging from a geological and resource perspective," Regulus chief geological officer Dr Kevin Heather said.

"They extend the mineralised footprint well beyond the current constraints of our 2019 resource model, and with additional support-drilling, should justify expanding the conceptual resource pit well beyond its current limits.

"Expanding the resource pit is especially important, as it not only adds new resources from recent drilling, but also because it should capture existing unclassified resource blocks that are already modeled but that currently fall outside of the conceptual pit."

The Anta Norte target area is about 1.2km by 1.6km in size. The first two drill holes in this area were completed on the Colquirrumi claims where the company has the right to earn up to a 70% interest.

Drilling at Anta Norte is currently temporarily suspended while Regulus addresses community concerns about potential impacts from drilling. "Discussions are progressing well and we anticipate that we will reinitiate drilling soon," said Regulus Resources president and CEO John Black.

Shares in Regulus Resources are trading at C$1.08, valuing the company at $110 million.

Time to shine for copper explorers