Turmalina Metals has reported a “gamechanger” intercept of 72m at 5% copper-equivalent at its flagship San Francisco project in Argentina. 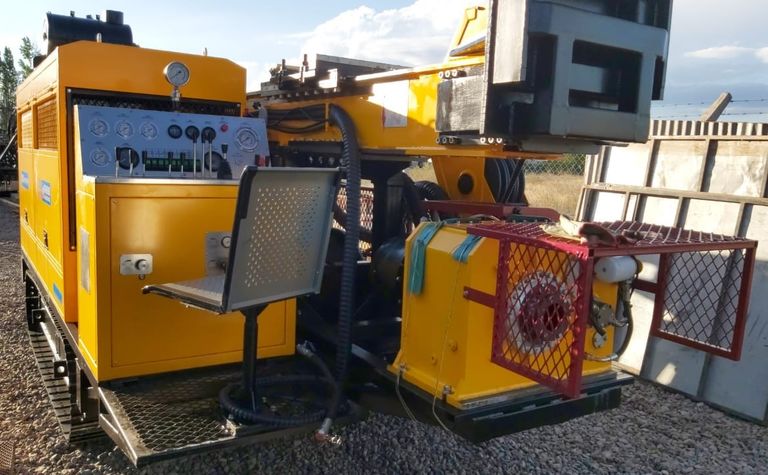 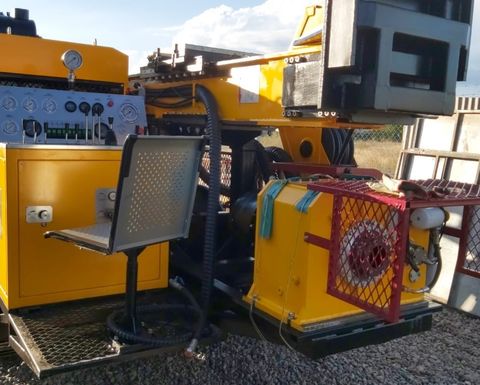 The final 2020 drill hole, announced this week, had intercepted numerous mineralised intervals, including 86m at 3.4g/t gold-equivalent, or 2.5% copper-equivalent, from 28m.

"SFDH-039 is a gamechanger for the San Francisco project and is by far the most exciting hole we have drilled to date in terms of size ramifications - as with one hole we have demonstrated proof of concept of the geological model and more than doubled the known depth of mineralisation in the SFdLA breccia pipe," CEO Dr Rohan Wolfe said.

The hole was then terminated due to the drill's capability limit and the company said a new rig able to drill deeper had been dispatched to site.

Drilling was expected to begin within days.

The company said it had also recently signed a five-year contract with the local community to explore its Chanape copper-gold project in Peru's Lima district, previously explored by ASX-listed Inca Minerals.

However it said it had decided not to continue with its Turmalina project in Peru's Piura district - the same area where Tesoro Minerals was last week stripped of the chance to hold mineral rights - after being unable to obtain community approval for exploration.

Turmalina's independent board member Miguel Inchaustegui had stepped down in August to become Peru's mines minister, a position he held for four months.

The company said yesterday it would focus efforts on San Francisco and Chanape.

Turmalina had more than C$12 million in cash at September 30, having raised more than $9.7 million through an underwritten offering earlier in the year priced at 70c per unit.