Ecuador-focused explorer Salazar Resources’ “most active exploration programme in its 14-year history” looks set for a flying start, with the first assays from its Los Osos project including 69m at 0.58g/t gold. 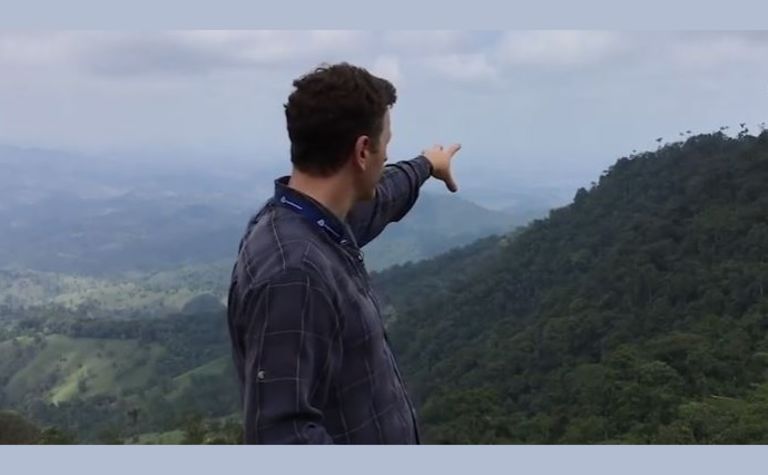 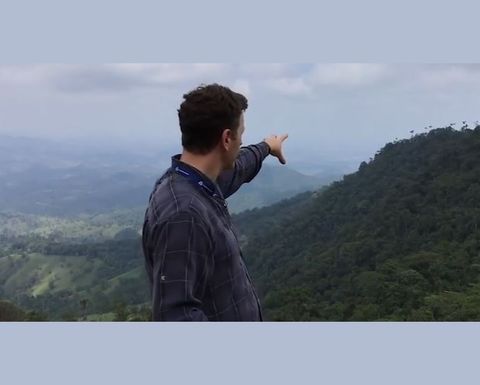 The above result from December drilling was from surface and part of a broader 243.7m intercept grading 0.31g/t gold and 0.06% copper, while the second hole returned higher grades including 1m at 22.9g/t gold.

"Los Osos is the first 100% Salazar Resources-owned project that we have drilled since 2017, and we are encouraged that the first hole intersected continuous mineralisation from surface for 244m, and that OSO-02 intersected high-grade gold in veins," CEO Fredy Salazar said.

The company raised C$6.5 million at 35c per share earlier this month to accelerate drilling at its four projects, with drilling resuming at Los Osos and phase one programmes planned for Ruminahui, Los Santos and Macara Mina.

"Never before have we drilled more than one project in a year, but this year we plan to drill at least three properties, hopefully four, providing us with numerous potential value catalysts," Salazar had said in January.

The company is also carrying out work in partnership with Adventus Mining, with the partners working towards a resource update and feasibility study for the El Domo deposit at Curipamba in central Ecuador.

"2021 represented the culmination of many years of significant engagement with the Ecuadorian communities where we work, and careful preparation of drill targets by our geological team," Salazar said last month.

Meanwhile Ecuador is gearing up for a presidential election in April which Yaku Perez, who has built a platform representing indigenous interests against mining, is hoping to contest.