Atico Mining has reported a temporary work stoppage at its flagship, 90%-owned El Roble copper-gold mine in Colombia, to install a new tailings pipeline relief valve after a discharge last week. 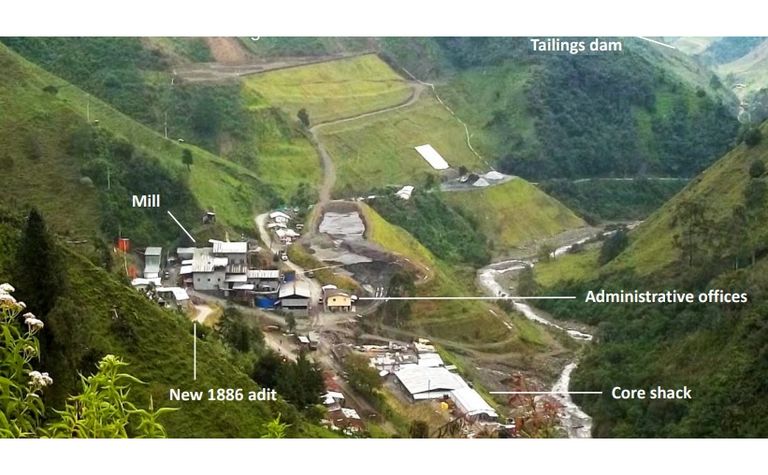 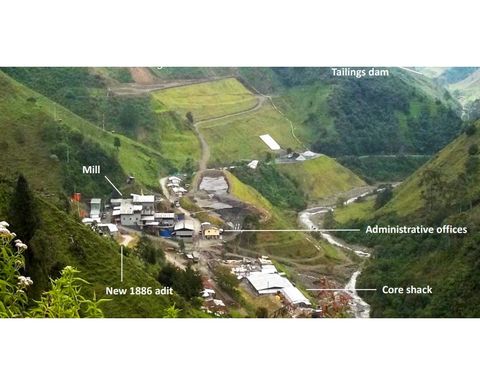 Atico said the relief valve, for the pipe which transported material to its tailings facility, had malfunctioned on February 11 "and as a result some material was discharged".

"At this point in time, the company does not believe the incident posed any material threat to the health of employees, communities, or the environment," Atico said yesterday.

"The company has taken immediate corrective action and is working with the provincial authority to verify that there are no further actions needed."

Atico said operations had been halted immediately while repairs were made and a complete inspection of the system was performed.

It expected to gradually resume operations in the next 24 hours, after an inspection by provincial authorities.

"The safety of people and the environment remains a priority for Atico at the El Roble mine," it said.

Atico also has the La Plata VMS project in Ecuador.

The company has US$7.8 million in cash, according to a presentation this month.