Flourishing explorer Surge Copper has reported assays including 484m at 0.42% copper-equivalent, from 46m, at its Ootsa project in British Columbia. 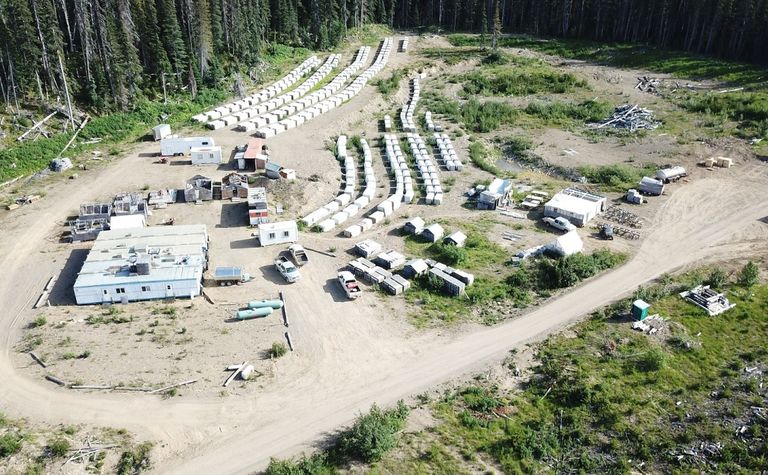 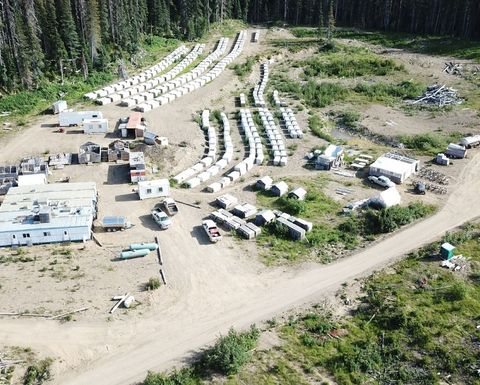 The camp at Surge Copper’s Ootsa project in BC

The well-supported company recently expanded its drill programme to 15,000m given the quality of initial results.

The project has a measured and indicated 1.1 billion pounds of copper, 1.1 million ounces of gold, 104Mlb molybdenum and 20Moz of silver at three deposits.

The above result was from West Seel, where recent results had delivered "the longest continuously mineralised hole in the history of the Ootsa project" - 1,013m at 0.42% Cu-eq.

"West Seel is known to contain a large high-grade zone at depth, and part of the 2020-2021 field programme is aimed at tracing some of this high-grade mineralisation nearer to surface," VP exploration Shane Ebert said.

A 2016 preliminary economic assessment on Ootsa was based on toll milling, given its location near Imperial Metals' Huckleberry mine and mill complex.

However Surge now says an economic study on a combined Ootsa and Berg standalone project is a near-term priority.

The company said last month it was seeking permission to rehabilitate the access road to Berg, with work hoped to begin in July, followed by a drilling programme.

Centerra is among its major shareholders with 5.3%.

Surge has C$6.3 million in cash, according to a presentation this month.

It had raised $6 million at 15c per flow-through unit in October.

Surge shares (TSXV: SURG) were trading about 5c a year ago and spiked to 85c in December on the Centerra deal.