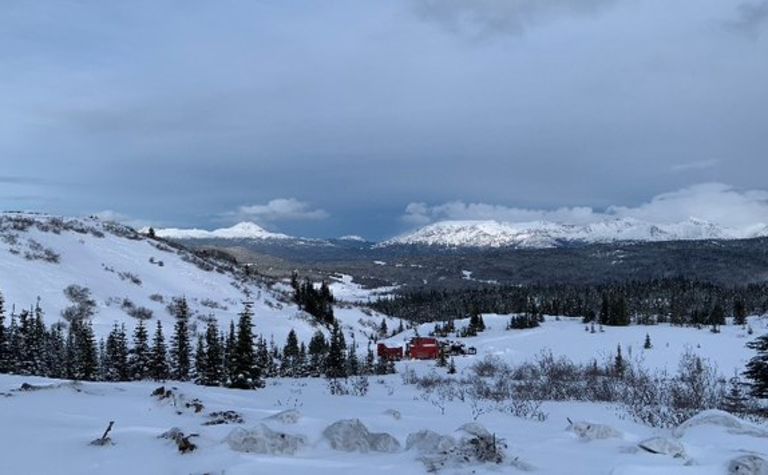 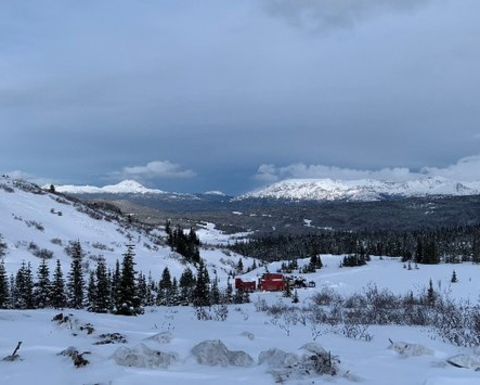 Drilling at Red Chris in BC, Canada

Newcrest managing director Sandeep Biswas said the company was excited by the results at East Ridge.

"The initial intercept is open in all directions, with mineralisation displaying similar characteristics to that of the high-grade pods in the East Zone," he said.

"Drilling to determine the significance of this new zone is underway, with the results from this initial intercept highlighting the potential for additional discoveries at Red Chris."

The first JORC resource for Red Chris, which is 70% owned by Newcrest in joint venture with Imperial Metals, is due this month.

Six rigs have been operating at the site since the start of the year, which will be increased to eight next quarter.

Newcrest bought into Red Chris, a small-scale open pit producer, two years ago due to its porphyry potential and to expand its presence in North America.

To further that goal, the company overnight signed an option and earn-in agreement with TSXV-listed Discovery Harbour Resources Corp over the Fortuity 89 project in Nevada.

Newcrest can earn 65% within five years by spending US$31.5 million on exploration, and can get to 75% by completing a positive preliminary economic assessment, based on a minimum resource of 1 million ounces of gold.

Newcrest is also awaiting results from recently completed drilling at the Jarbidge project in northern Nevada.

In Western Australia's Paterson Province, infill drilling at the Havieron discovery to support the delivery of an indicated resource have been in line with expectations.

Mineralisation remains open at depth below the inferred resource of 3.4Moz of gold and 160,000 tonnes of copper.

Drilling has been impacted by recent seasonal wet weather, but eight drill rigs are running. Construction of a decline is also underway.

Newcrest has earned 60% of the project from Greatland Gold and further targets have been defined within the joint venture area.

Field activities at the Juri joint venture with Greatland outside Havieron are expected to begin this month.

Newcrest is funding A$6 million over the two years to February 2022, as part of a broader $60 million farm-in.

A total of 12 new geophysical targets have been identified for drill testing this year.

Newcrest has a global exploration budget of US$115-125 million for this financial year.