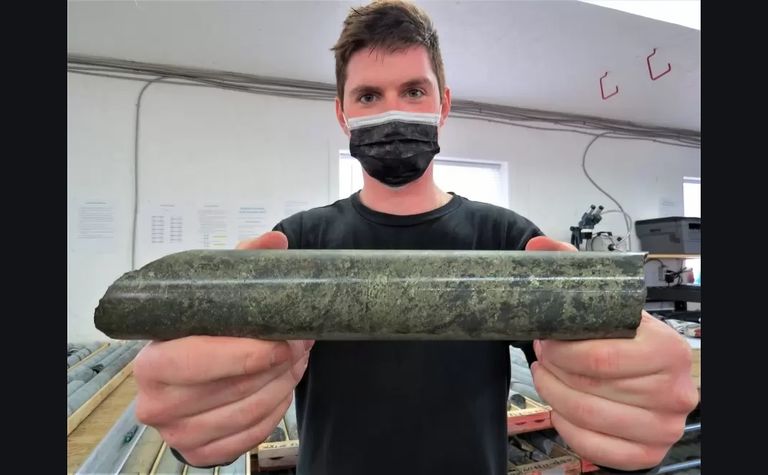 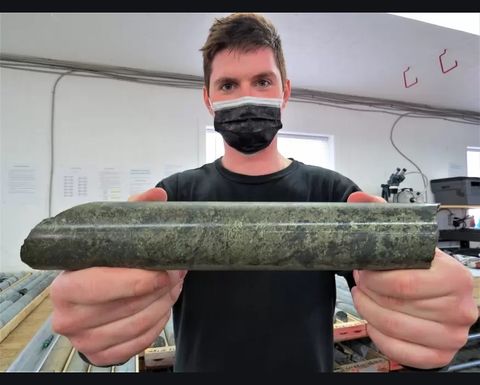 Foran said the MS zone had delivered copper-equivalent grades roughly double the average grade of the overall resource estimate for that zone.

The hole also intersected a composite interval of 1.6m from the massive sulphide grading 5.42g/t gold, including a 0.5m sample at 13.44g/t, one of the highest-grade gold intercepts ever found at the deposit.

A prefeasibility study released a year ago envisaged initial capex of C$261 million, an after-tax NPV7.5 of $147 million and an IRR of 19.2%, based on three-year trailing average metal prices.

The company had closed a C$25 million placement at 65c per share and 91.5c per flow-through share last month, to help it pursue its vision "to enable a greener future and build the world's first zero carbon copper mine on the back of our exceptionally mineral-rich deposits and camp, in the emerging Hanson Lake mining district".

It then began its largest drilling programme to date, with a 30,000m diamond drilling campaign aiming to support an upcoming definitive feasibility study.