Hudbay Minerals has announced a new discovery at its Copper World properties within 7km of the Rosemont deposit in Arizona, USA. 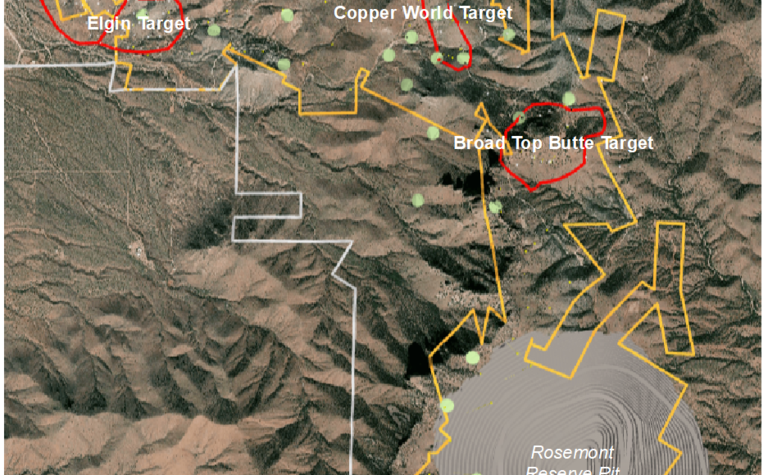 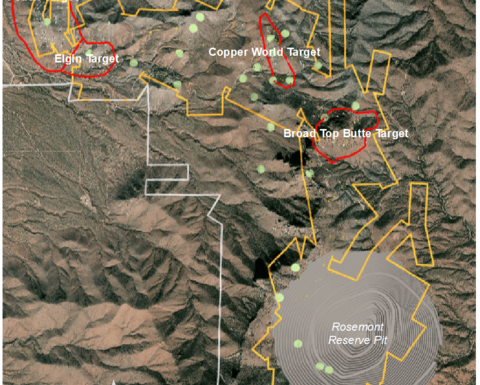 The company intercepted high-grade copper sulphide and oxide mineralisation at shallow depth on its patented mining claims as it sought to confirm historical drilling in the past-producing Helvetia region. After encouraging initial results in 2020, the company launched a larger drill programme this year and now has six drill rigs on site to further test four known deposits.

"This new discovery on our private land in Arizona demonstrates our team's strong expertise in exploration. They saw an opportunity to consolidate mineralisation in the region and we are excited to continue to explore Copper World while remaining committed to advancing Rosemont through the appeals process," said Hudbay Minerals president and CEO Peter Kukielski.

The company said four deposits had been identified with a combined strike length of more than 5km with opportunities to discover additional mineralisation between them. The mineralisation occurs at shallower depths than at Rosemont. Hudbay has filed an appeal against a US district court decision to stop its proposed US$1.9 billion Rosemont development.

"Copper World has the potential to host at least four economic deposits with a relatively low strip ratio and may prove to be a viable openpit operation that is either separate from or additive to our Rosemont project," said Hudbay Minerals SVP and COO Cashel Meagher.

Hudbay also said it had increased its total mineral reserves by about 170,000t of contained copper and 360,000oz of gold compared with the prior year's estimates after adjusting for 2020 mining depletion.

Issuing three-year production guidance, the company said its consolidated copper and gold production were expected to increase by 36% and 125%, respectively, by 2023 from 2020 levels as it brought online the Pampacancha and New Britannia projects, which were nearing completion with US$80 million remaining to be spent in 2021.

Hudbay's two flagship producing assets, Constancia in Peru and Snow Lake in Manitoba, Canada, each have a 17-year mine life based on current reserves.

Reserves at Constancia increased by 33Mt at a grade of 0.48% copper and 0.115g/t gold, resulting in an increase of about 11% in contained copper and 12% in contained gold. An improved Constancia mine plan incorporates higher grades from Pampacancha from 2022 to 2025 and the new Constancia North reserves to extend its medium-term production profile.

At Snow Lake, a new mine plan contemplates an increase in Lalor's mining rate to 5,300tpd in 2023, from a planned 4,000tpd, and incorporation of mining of the 1901 deposit by 2026. Annual gold production from Lalor and Snow Lake increases to more than 180,000oz during the first six years of New Britannia production.

"We are excited to publish these updated mine plans, which solidify our copper and gold production growth over the next several years," Kukielski said.

"Our project execution, operational optimisation and exploration efforts over the past year have been successful in setting up the business for this next phase of growth, which sees Constancia's annual copper production above 100,000t for the next eight years and Snow Lake's annual gold production over 180,000oz once New Britannia is fully operational."

Shares in Hudbay Minerals are trading at US$6.45, valuing the company at $1.7 billion.