Pan Global Resources has reported an “exceptional near-surface intercept” of 52.6m at 1% copper-equivalent from 42.4m at its Escacena project in southern Spain. 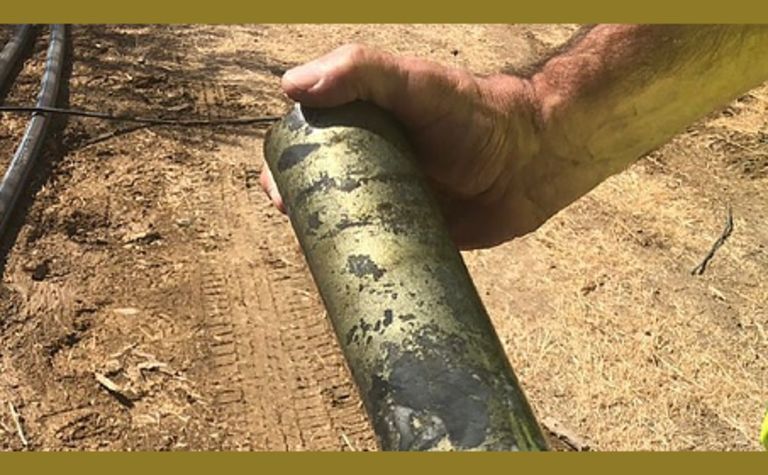 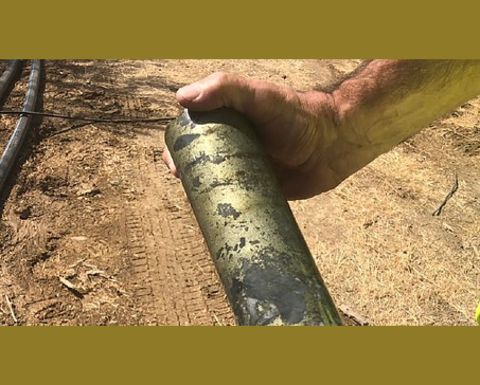 "The new drilling continues to expand the openpit target and the copper zone remains wide open in all directions," president and CEO Tim Moody said.

Sprott Capital Partners had described the company as "overlooked Spanish copper with best-in-class former Rio CEO" when it initiated coverage in March.

Drilling at the La Romana target, about 15km west of First Quantum Minerals' Las Cruces copper mine, was ongoing and further assays are pending.

The company had announced an accelerated drilling programme for Escacena in January, saying at the time its current treasury was sufficient to "significantly expand" the programme as results were received.

Sprott put a buy rating and $1 per share price target when it initiated coverage.