The mining and energy commission of Chile’s Senate has rejected a bill which aimed to impose a prohibition on mining near glaciers. Enactment of the bill could have forced the closure of several copper mining operations with state-owned Codelco stating up to 40% of its mines could be at risk. 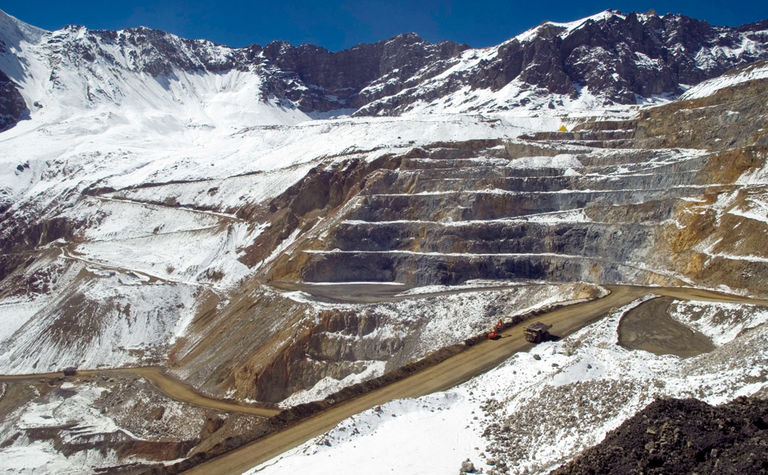 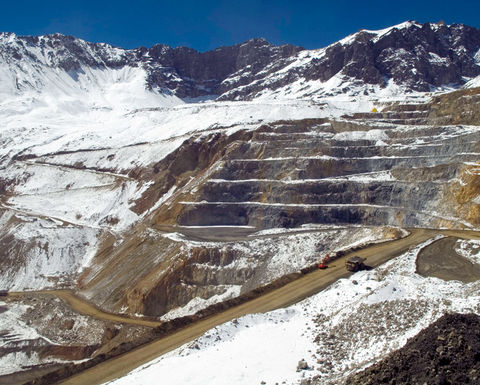 Codelco's Andina copper mine in Chile

While the bill enjoyed widespread support among opposition parties, senator Isabel Allende of the Socialist party voted against its implementation along with two other opposition senators on the