Rio Tinto said a landslip at its Bingham Canyon copper mine in Utah on Monday was “expected” and work would resume in the area when it was safe to do so. 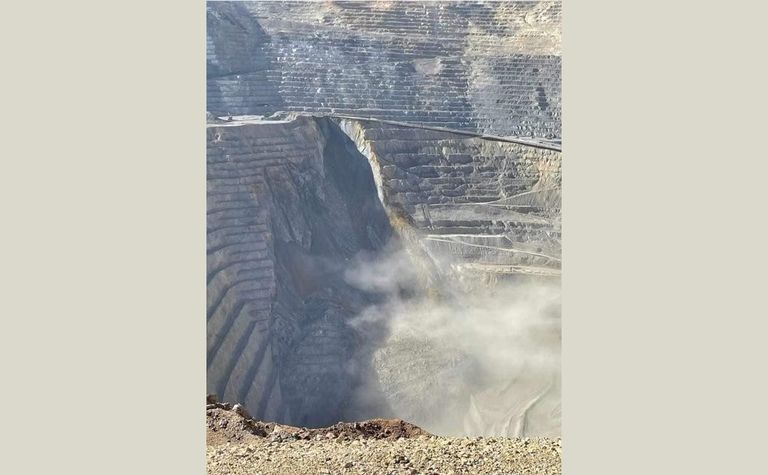 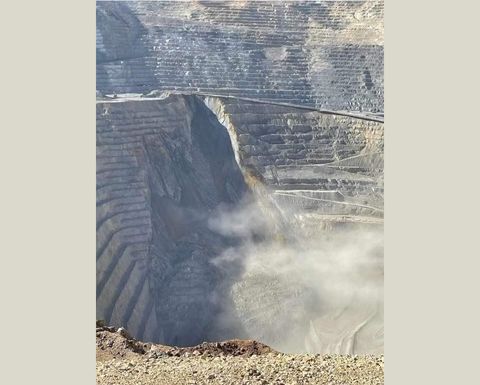 There had been a major, 135 million tonne landslide at Bingham Canyon's north-east wall in April 2013, with recovery work taking two years and constraining production.

Rio did not refer to any potential impact on production from the latest slip, which occurred in the south-east corner of Bingham Canyon.

"The landslip was expected, based on geotechnical monitoring that is constantly undertaken at the mine and therefore all personnel had been removed from the area in advance to ensure their safety," a spokesperson told Mining Journal today.

"We continue to monitor the situation and will resume work in the area when it is safe to do so.

"Other parts of the mine and the Rio Tinto Kennecott operation continue to run as normal."

Rio shares closed unchanged in London yesterday, at the upper end of a one-year range and the company is valued about £104 billion (US$147 billion).