Leaders of Rockcliff Metals’ major shareholders have taken up new leadership roles at the explorer as it announced a series of changes “to capitalise on the strongest copper market we have seen since the last metals super cycle”. 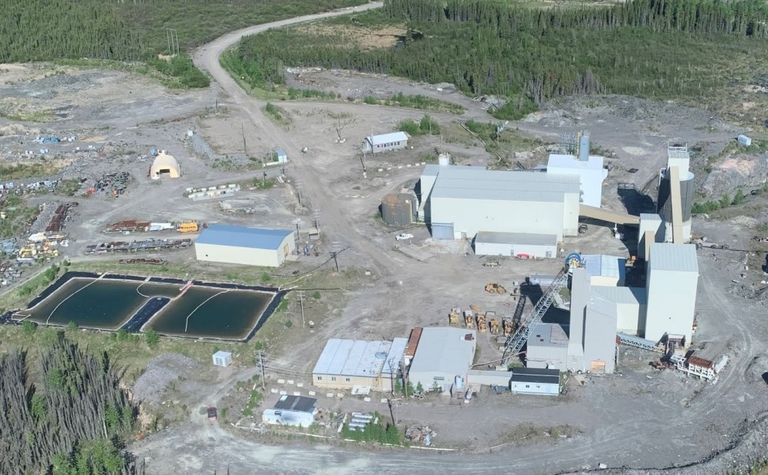 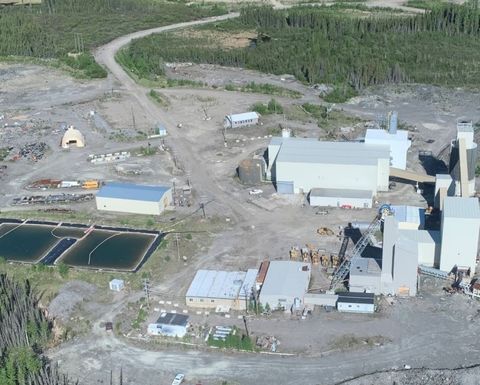 Management are looking into a new, lower-cost approach to mining Rockcliff's Tower and Rail deposits in Manitoba, plus potential M&A activity to "bring scale".

Chairman Donald Christie, who is CEO of circa 27% shareholder Norvista Capital, was appointed interim president and CEO, effectively immediately, to replace Alistair Ross who "has decided to step down".

Rockcliff said it planned to follow up on a recent desktop study which had outlined lower capex for the high-grade Tower project than the preliminary economic assessment filed in January.

It believed the same mining method could also be applied to the Rail deposit.

The primary mining method selected in the PEA was a variation of a mechanised shrinkage mining method with narrow-vein sublevel longitudinal longhole stoping.

It had put initial capex at C$95 million, after-tax NPV8 at $71 million and IRR 30% for a seven-year operation at Tower and Rail, producing an average annual 18,600 tonnes copper-equivalent at steady state.

Christie said he would assemble a senior management team with specific experience in the development and mining of smaller scale, high-grade, narrow vein deposits.

He would direct the twin aims of adding scale to Rockcliff and identifying its best project to mine first.

"I believe we have entered a period of sustainable high copper prices and it is incumbent upon Rockcliff to get its first project into production as soon as possible to generate the cashflow necessary to internally fund the company's aggressive growth strategy," he said.

He thanked Ross for his contribution and said he looked forward to consulting with him as Rockclifff moved towards production.

The company is considering a hub and spoke development strategy centred on its leased Bucko mill.

It added a US listing in April.

Its shares (OTCQB: RKCLF) were unchanged yesterday at US6.1c, valuing it at $18.8 million.

Move comes as fertilizer and other firms in Europe struggle with soaring gas input costs.

Sandfire Resources seeks to scale up