Ivanhoe Mines has reported a fatality at its new Kakula joint venture copper mine in the Democratic Republic of Congo. 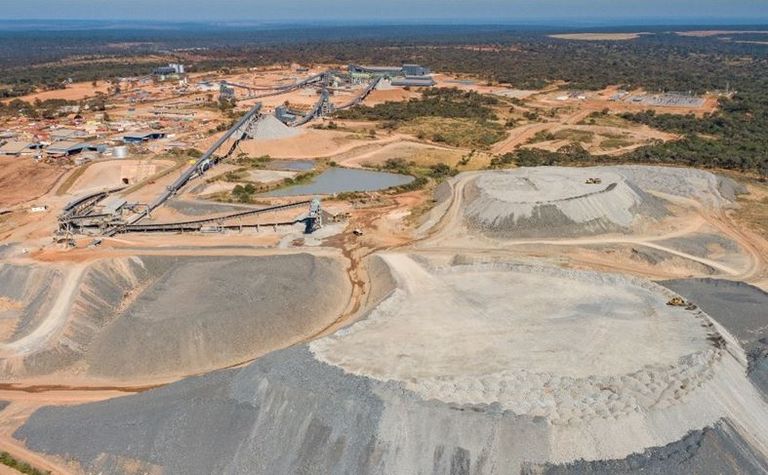 Kakula stockpiles at the Kamoa-Kakula copper JV in the DRC

Ivanhoe said the accident occurred underground when a contractor's employee was hit in the leg by a loose rock while working at one of the mine's working faces, causing him to fall backwards, striking his head on a rock.

"Despite immediate first-aid assistance by his colleagues, he passed away at the accident scene," the company said.

It's the fourth fatality for Kamoa-Kakula, following a fatal accident underground at Kakula's north workings in August.

Kakula began production in the last week of May, ahead of schedule, and is the first cab off the rank at Kamoa-Kakula which is expected to become one of the world's largest copper mining complexes.

The company has an arrangement to smelt some copper in-country and was last week continuing to work on an exemption to the DRC's reinstated ban on copper concentrate exports.